In 2002, Michael Clarke, a greenhorn Aussie who enjoyed a night out turned up at Ramsbottom CC to cut his teeth in English club cricket. Here’s the story of his record-breaking season.

The Lancashire League is no stranger to famous names – many of cricket’s all-time greats have played on the club pitches of the north-west – but, in recent times, one name stands out above the rest. In 2002, aged 21, Michael Clarke signed as the club professional for Ramsbottom, two years before hitting 151 on his Test debut against India. The Australian left his mark, becoming the first player to hit a double century in the history of the Lancashire League.

“He wanted to entertain and hit the ball out of the ground,” says Michael Everett, then the club’s cricket chairman. “When he got going, my god he was something else. You could see he was destined to play for Australia although I never thought in my wildest estimations he would be captain. He loved the game and practised very hard with the lads but at that stage of his career he just came to improve his batting in English conditions, and also to have a good time.” 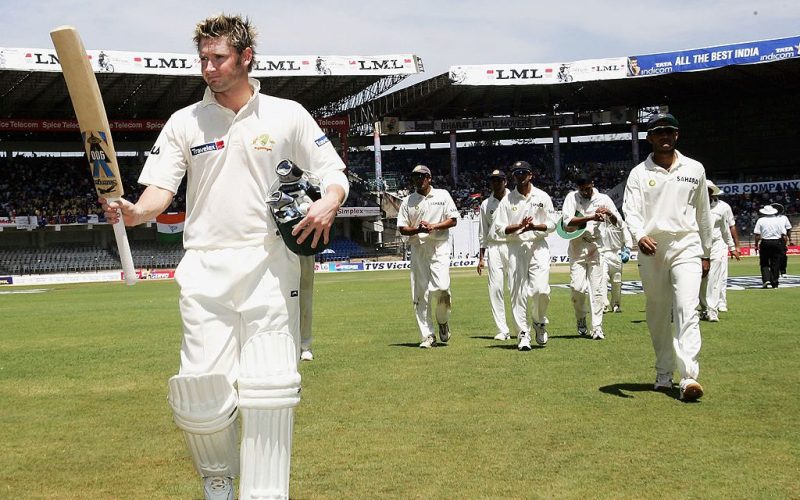 “You don’t think about what they are going to [go on and] do at the time,” says Mark Price, Clarke’s captain at Ramsbottom. “I thought there were better players. I never dreamed he would have a career like he did. I was so pleased for him because he was a good lad.”

Price, who himself had a short spell on the county scene with Glamorgan, made a lasting impression on his young pro and the pair remain in touch. Clarke described “Pricey” as a “big brother” in his autobiography and has said he would return to Acre Bottom were Price to go back as captain.

“Me? Where am I going to field?” laughs Price. “I took him under my wing a little bit. We got on probably because of our cricket knowledge. The day he hit that 200 they had been out until 5am. He came in and said, ‘Pricey, I’ll bat at No.5’. I won the toss and told him, ‘You’re opening for coming in at that ridiculous time’.”

Clarke went on to captain Australia in 46 Tests, making him his country’s sixth most capped skipper, but Price says those leadership qualities weren’t particularly evident during his time with Ramsbottom.

“He let me captain,” says Price. “He didn’t seem brash enough [to be captain] but he was young when we had him. He probably learned everything he knows from me! Usually when you’re captain you have a run-in with the club pro over a season but I never did with him.” 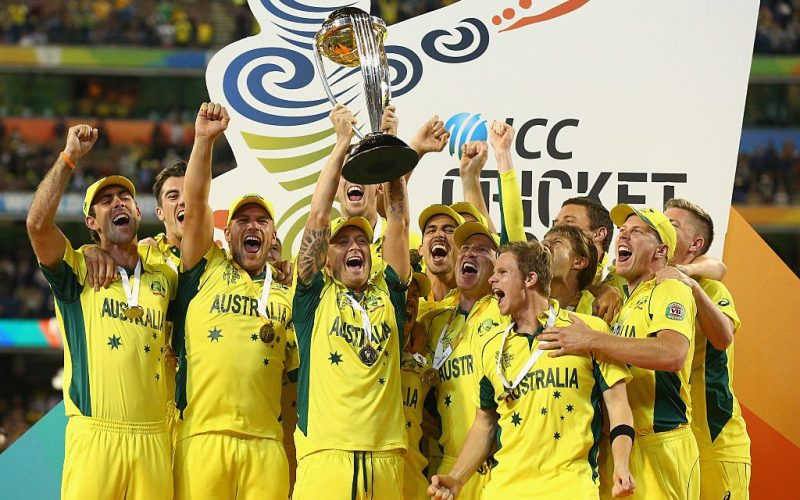 After a slow start to life in the Lancashire League, on May 25, 2002 Clarke did what greats such as Viv Richards, Allan Border and Everton Weekes failed to do, reaching his double ton from 161 balls, hitting 25 fours and seven sixes.

“He found it difficult getting used to the wickets,” recalls Everett. “It’s not the easiest thing in the world coming to a cold place like this. All of a sudden when the weather improved he seemed to hit form. Against Enfield he just smashed them all over the place.”

Clarke’s 200 not out remained the highest score in Lancashire League history until April 2017, when South African Kelly Smuts – club pro at Todmorden CC – smashed 211 from just 139 balls on debut.

This means I need to have another year with Rammy https://t.co/GTTMCY9xzC

“I knew Michael Clarke had scored 200 but I didn’t know if that was the record,” Smuts says. “I found out as I walked off. It was a little bit of a shock – a good shock though. Any record is nice to have but he has been one of the best players in the world so to break his record was pretty special.”

In total Clarke hit five centuries for Ramsbottom, whose other pros over the years include Ian Chappell, Brian McMillan, Clive Rice and Faf du Plessis.

“His record probably doesn’t stand up against some of the players we have had, but in terms of ability he was well up there,” Everett says. “Michael was one you would pay to watch bat.”