Prior to the suspension of the recreational game in England and Wales, in issue 30 of Wisden Cricket Monthly, Rich Evans examined how the strengthening of squads must align with a club’s ethos and resources.

As a new campaign draws ever nearer, skippers are busy cajoling new talent, rousing reluctant members and identifying skilled cubs who can progress into senior cricket. After a downturn in participation over the last decade, growth is a primary objective for cricket clubs, but it can be hazardous if not done sensibly. So what’s the key to effective recruitment?

After an ECB survey revealed an alarming dip in participation figures in 2014, down seven per cent from the previous year, the governing body believes the green shoots of recovery are now visible. “Numbers coming through from core club cricketers [those who play 12-plus games a season] suggest they’re playing more regularly – while it’s small growth, it’s growth,” Nick Pryde, the ECB’s director of participation and growth, recently told WCM. “We’re starting to buck some of the difficult trends of the past decade.”

The ECB’s plans hinge on providing a first rate introductory product aimed equally at boys and girls, which is commendable, but many believe more resource should be diverted towards retaining existing senior players – the recreational game’s bread and butter in the here and now. Reinvigorating the cameo player, who may play a handful of games per season, is one such opportunity, and the ECB believes The Hundred being shown on free-to-air TV this summer will help in that regard.

The target for many clubs is to have a competitive unit filled with graduates of their youth system, plus maybe an overseas player or pro. Richard Langdon of Falkland CC has helped inspire 100 per cent growth among the Berkshire club’s junior, women’s and All Stars programme in the last four years, and the long-term strategy is clear. “Falkland wants to field local homegrown players who feel a strong affinity for the club, as this both creates a strong team ethos and is financially sustainable,” says Langdon. “We’ll also have an increasing number of girls and women contributing to senior cricket numbers.”

“Run the club well, create a good playing and social environment, listen to your members and everything else will look after itself”

The nurturing of future senior players requires patience, a quality offering and a strong junior pathway, but sustaining that is a hefty challenge and many clubs can’t afford to wait to bolster their squads. The process must be carefully managed and aligned with the club’s overarching objectives, but those who spend time in committee rooms, skippers’ WhatsApp groups and pavilion bars know that a club’s raison d’être can become convoluted the more it grows.

My club believes in fostering the right environment and attracting players organically. “Run the club well, create a good playing and social environment, listen to your members and everything else will look after itself,” says our chairman. “Existing members will want to stay, new members will want to join.” It sounds simple, but it requires money and dedication. 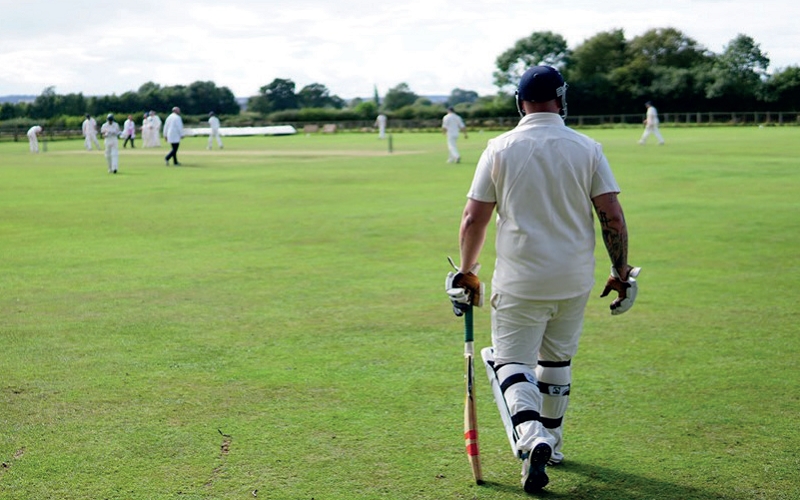 Our motto was tested in 2019 when we arguably over-recruited at the top end. With a batch of talented youngsters in the production line, there’s a growing insistence that we must keep up with the county’s elite in order to keep hold of these players long term. Our playing strength hit an all-time high, owing largely to the addition of a crop of first team cricketers – two of whom won’t be returning this season – with talent trickling down. It was a highly successful season, but not without its pressure points. A few longstanding clubmen were irked that they’d been shoved out of the first team or down the batting order to make room for new recruits, while others at the bottom of the food chain were left without a game, and it’s here where many of the most loyal members often reside.

Paying players is always a contentious growth tactic. Many big clubs get it right, but some gamble their future by bankrolling their crusade to the top, with little structure to support it. A few years ago, after five successive promotions, a first XI in my league went from Championship winners to Division 7B in two seasons. They asked to be relegated after players left en-masse after a benefactor closed his wallet. “There is a balance to be struck,” says my club’s chairman. “The first XI should be a flagship team that younger players aspire to play for, so one or two paid senior players lifting the standard can be a positive, if that’s permitted by your league.”

Pryde, who admits the paying of players is largely unpoliceable, says: “I play in a league that doesn’t pay players, but there are paid directors of cricket and coaches. What I’m passionate about is how paid personnel are offering value back to the game. If clubs just pay players to play, that’s a short term, unsustainable solution. But when people are being paid to ensure the longevity of that club, go for it. If you’ve got a paid opening bowler who’s coaching the juniors, attending every training session and connecting with the players, kids will grow up idolising that player as much as they might Ben Stokes.”

Leaflet drops and advertising in the local press and radio have had little impact on the acquisition of junior or senior players at our club. A small increase in the number of senior players is largely down to parents of juniors donning their whites, which is now a vital part of club cricket’s feedback loop. Coaching in schools and introductions from existing junior members and parents has proved more fruitful, with our quality coaching, facilities and Clubmark status drawing appeal, but what about those clubs without such resources?

Great Habton, a small village club in north Yorkshire, has experienced tremendous growth. They’ve gone from one to five teams in the last decade and have acquired 40 players over the last two years, losing just one. Half of those were recruited ahead of the 2019 season as they looked to field a new Saturday second XI.

“We’ve never put leaflets through the door or pinned a poster to a local noticeboard,” says Jack Stockdale, Great Habton’s secretary. “We use social media to do everything. We’ve probably got the highest social traffic in north Yorkshire, other than when Scarborough CC promote their first-class stuff. Our Facebook page gets around 5,000 hits per week. Our consideration was: if we expand, can we keep the current players happy, will it be a consistent XI and will the club culture run into the new team? But we were recruiting our mates, so it was unlikely to split the club.” 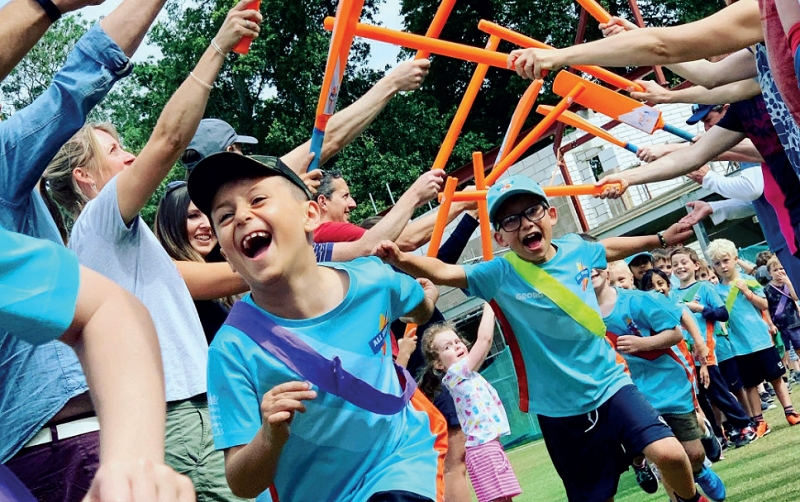 Great Habton have clear goals, a busy social calendar and are well-known in the local community, boosting their local profile and appeal. “We don’t consider ourselves a cricket club,” adds Stockdale. “We’re an all-year-round  social club that plays cricket. The players are the club. I’d rather have a great set of lads and a crap clubhouse than a lovely clubhouse with no one sat in it. New members are important, but you can’t alienate existing members. It’s imperative that recruits fit into the club culture, but it’s a delicate balancing act. Knowing your club identity is crucial. We wanted to be more about off-the-field than on-the-field. Without a clear vision, expansion can be dangerous.”

Stockdale refutes accusations that Great Habton have ‘stolen’ players from rival clubs in the past. “We’ve never actively gone after other team’s players, but we’ve created an environment that naturally attracts players. Eighty per cent of the lads who play for Habton wouldn’t play at all if the club ceased to exist. We’ve always been viewed as a small club with a couple of sheds and a field, but we have a dedicated membership. People look to cricket for various things, but if you’re not basing that environment around enjoyment, maybe it’s time to rethink.”

Robbie Book, chairman of the Club Cricket Conference, said in the last month’s Club Debate that clubs must strive to become part of the community. “If clubs serve the community, the community will serve them… It will open doors you didn’t even know existed.”

In other words, growth should follow naturally from a well-run club. And while boosting numbers is a logical and sensible target, the right facilities, volunteer pool, management structure and finances need to be in place to support it. Staying in-tune with your club’s identity and overarching objectives is critical if you are to achieve healthy growth which will help not only sustain your club in the short term, but replenish recreational cricket for years to come.