A newsflash of the latest stories from the world of club cricket.

Have you ever heard of sea mist stops play? Well that’s what happened when Antares CC visited the Valley of the Rocks cricket ground – home of Lynton and Lynmouth CC – on the Exmoor coast on Saturday 5 May. “We played in glorious sunshine until a sea mist drifted up to us midway through the afternoon,” tweeted Antares club captain Joe Banks. “It came right across the ground until you could no longer see to the other side of the pitch … the players themselves disappeared. And then it slowly vanished … and the sun beat down once more.” 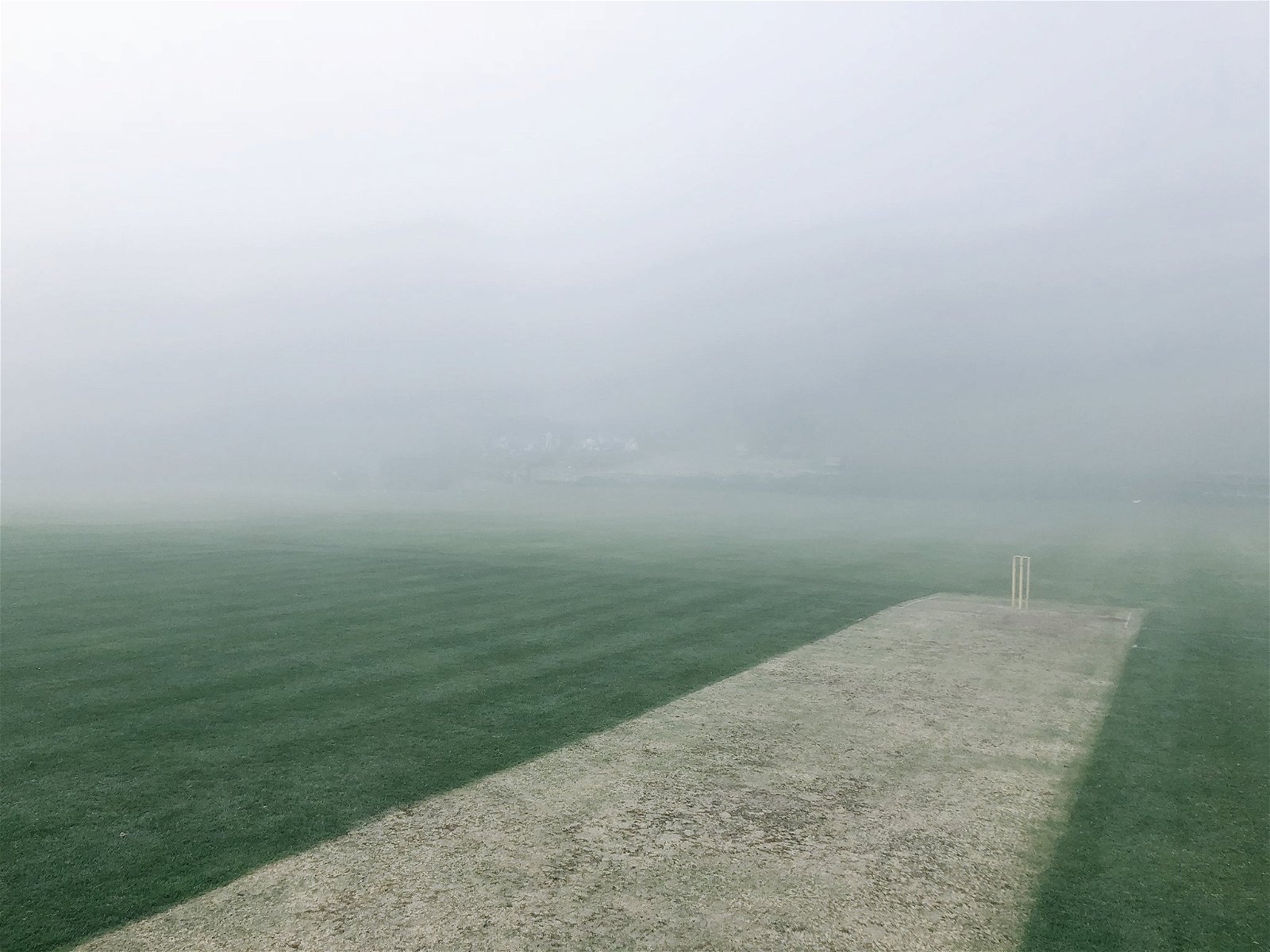 Britain’s oldest Asian cricket club, Indian Gymkhana CC, are embarking on a bid to increase the diversity of their membership. Established in 1916 and based in Osterley, the club has hosted several international players and teams, including Sachin Tendulkar, Brian Lara, Aravinda de Silva and the 1973 West Indies team led by Clive Lloyd. The club have recently recruited a white member to its cricket committee – Charlie Puckett, former secretary of the Middlesex County Cricket League – in the hope it will encourage non-Asians to join. Current members hail from a variety of Asian countries but the club’s cricket secretary Sanjay Sood said: “We want to encourage more diversity in the club. Hounslow is a very multicultural area and we want to reflect modern Britain.”

William Baxter took a hat-trick in his second over of the season for Haxey CC 2nd XI against Alford CC in the Lincolnshire County League fourth division. Baxter, who joined Haxey last season, is deaf, has cerebral palsy and moderate learning difficulties. The 22-year-old is one of three Haxey players to also play for the Yorkshire Terriers disabled cricket team, which he has represented since the age of 15. Do you know someone who has taken three in three in their first over of a new season? William’s dad is asking. Email: editorial@wisden.com. 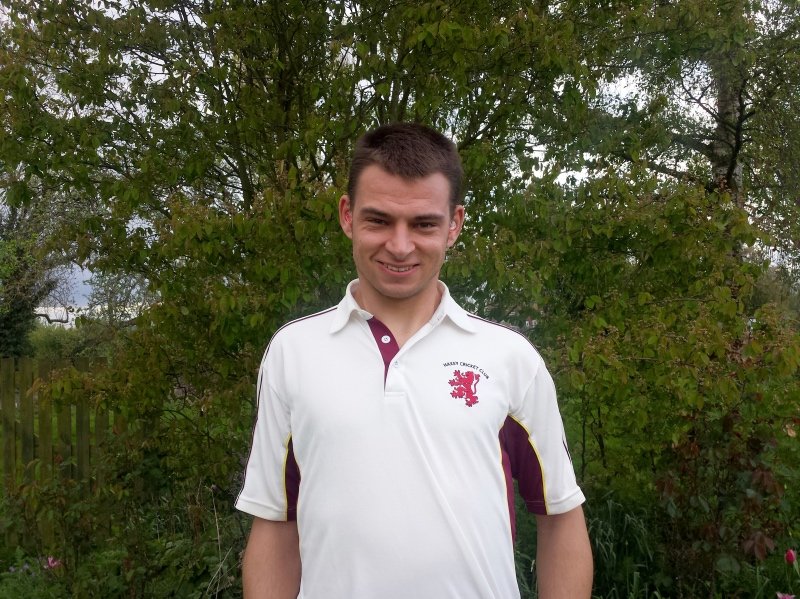 Cricket clubs on the Isle of Man will benefit from a £50,000 funding boost from the ICC, which has been awarded following an improvement in the island’s world ranking. Money will be allocated for boundary ropes, sightscreens and electronic scoreboards.

Kibworth CC of the Leicestershire & Rutland League have signed former Scotland international Rob Taylor, who has moved up the A6 from local rivals Market Harborough CC where he spent several seasons. “He’s played at a World Cup and he can share that knowledge with us,” said captain Sunny Patel. 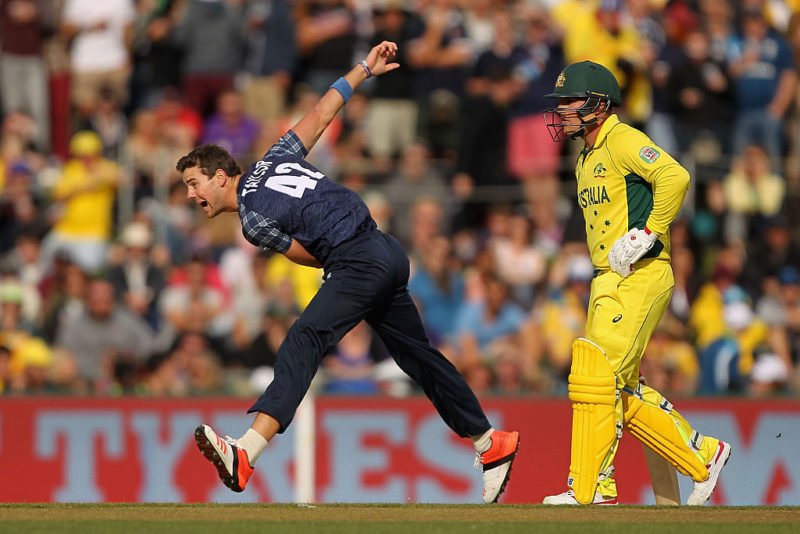 Rod Kenyon, chairman of Accrington CC, has paid tribute to the club’s longest serving member, Edward ‘Ted’ Marshall, who passed away in April aged 103. Ted, who fought in Italy at the Battle of Monte Cassino and joined the club after his return from World War Two, was made a life member in 2008. “It’s a tremendous loss to the club,” Kenyon told the Accrington Observer. “His knowledge especially. At the next home game we will be holding a minute’s silence and the flag will be at half-mast.”

Witham CC in Essex have signed former Zimbabwe international Forster Mutizwa as player-coach. The 32-year-old wicketkeeper-batsman represented his country 18 times. “We believe having someone of his calibre around the club will make a real difference,” said first-team skipper Jake Wakelin. 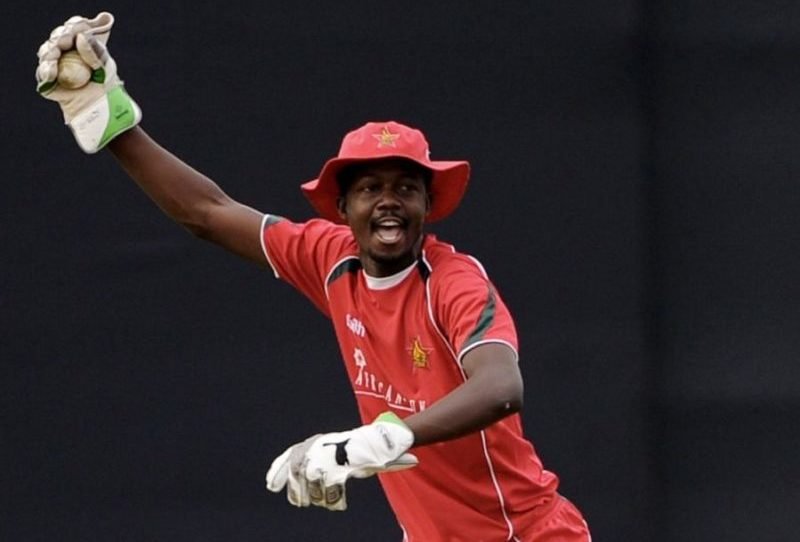 Zimbabwe’s Forster Mutizwa celebrates a dismissal against Bangladesh in 2009

Cricket fans will have the opportunity to buy their own slice of Lord’s, with shares in the underground tunnels that stretch below the Nursery End of the ground being sold to fans for £500 each.