Captain Heather Knight and head coach Mark Robinson received OBEs, while Player of the Tournament Tammy Beaumont and Anya Shrubsole, Player of the Match in the Lord’s final, were both awarded MBEs. 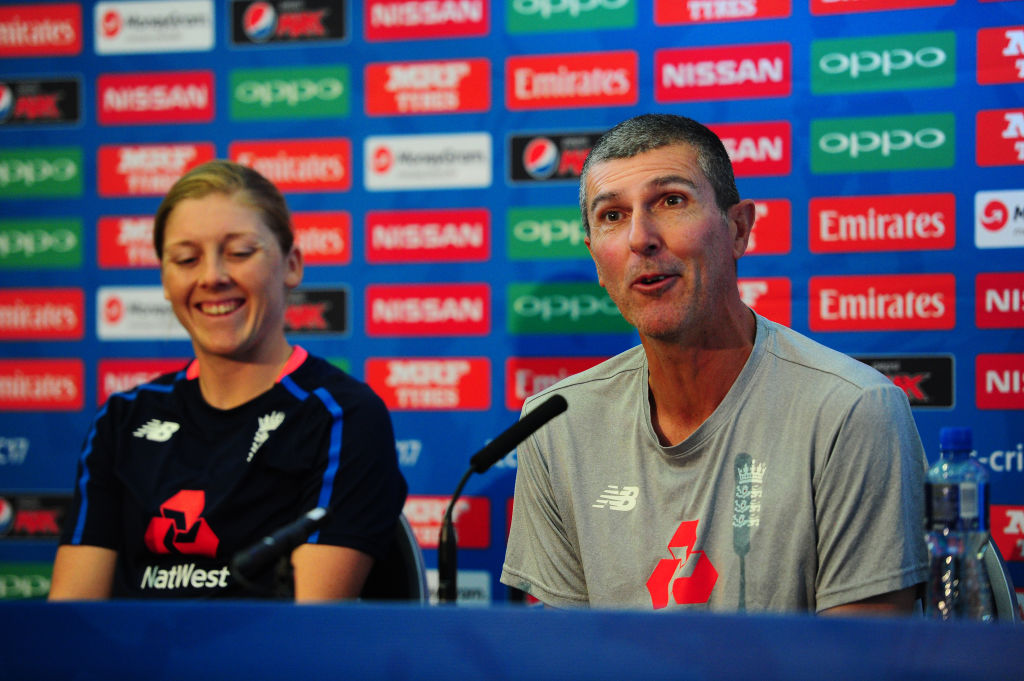 ECB’s director of England women’s cricket, Clare Connor, was also awarded a CBE reflecting her contribution to the team’s success and the wider development of the women’s game. The former England captain, who led the team to a historic Ashes win in 2005, has previously been awarded an MBE and an OBE.

England won the ICC’s 50-over competition for a fourth time this summer following previous triumphs in 1973, 1993 and 2009 – overcoming India by just nine runs in front of a capacity crowd at Lord’s. 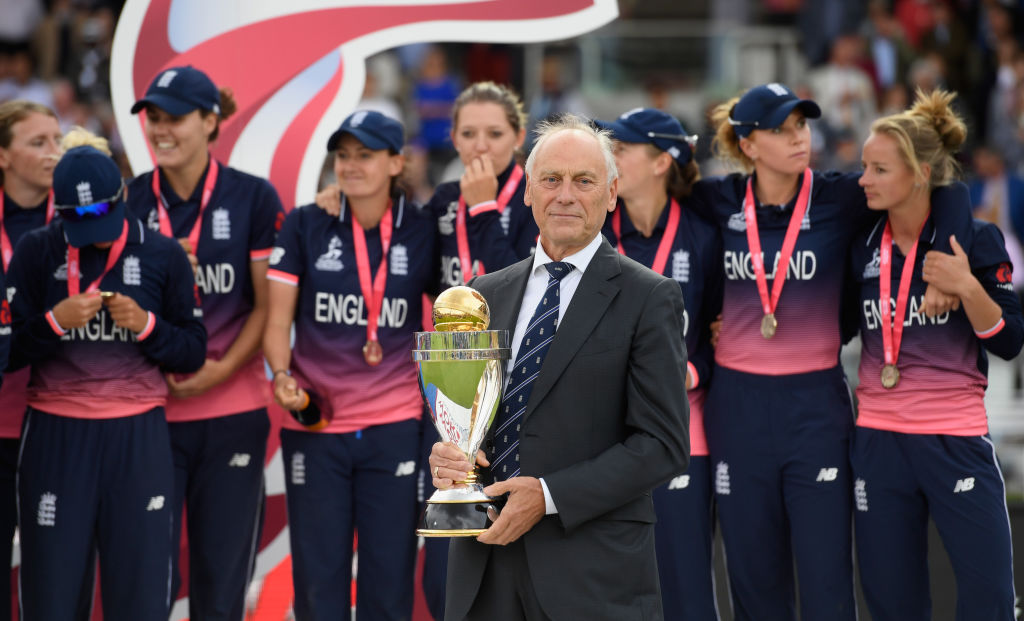 ECB Chairman Colin Graves said: “Our sincere congratulations to Heather, Tammy, Anya, Mark and Clare on their inclusion in today’s New Year’s Honours List. It’s fitting recognition for the way in which the team’s magnificent achievements this summer captured the imagination of the sporting public.

“Winning the World Cup in front of a capacity crowd at Lord’s was a truly game-changing moment not just for the team, but for the wider women’s game – the crowning moment in a hugely successful tournament which delivered record attendances and audiences and served as a powerful inspiration to more women and girls to take up the game. 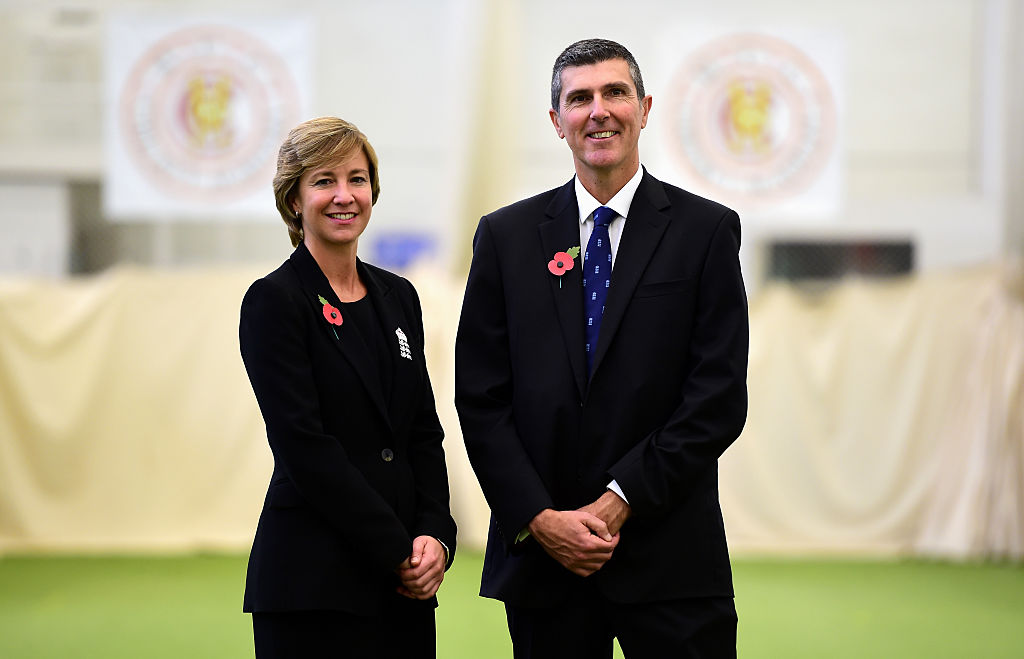 “The award of such a prestigious honour to Clare also reflects the critical role she has played in creating our first domestic professional competition for women, the Kia Super League. The competition is already helping develop potential England players of the future as well as enjoying a 44 per increase in attendances last summer.”

Clare Connor said “I am immensely proud of our England players and staff for their incredible hard work, dedication and passion which came together this summer to create something very special. 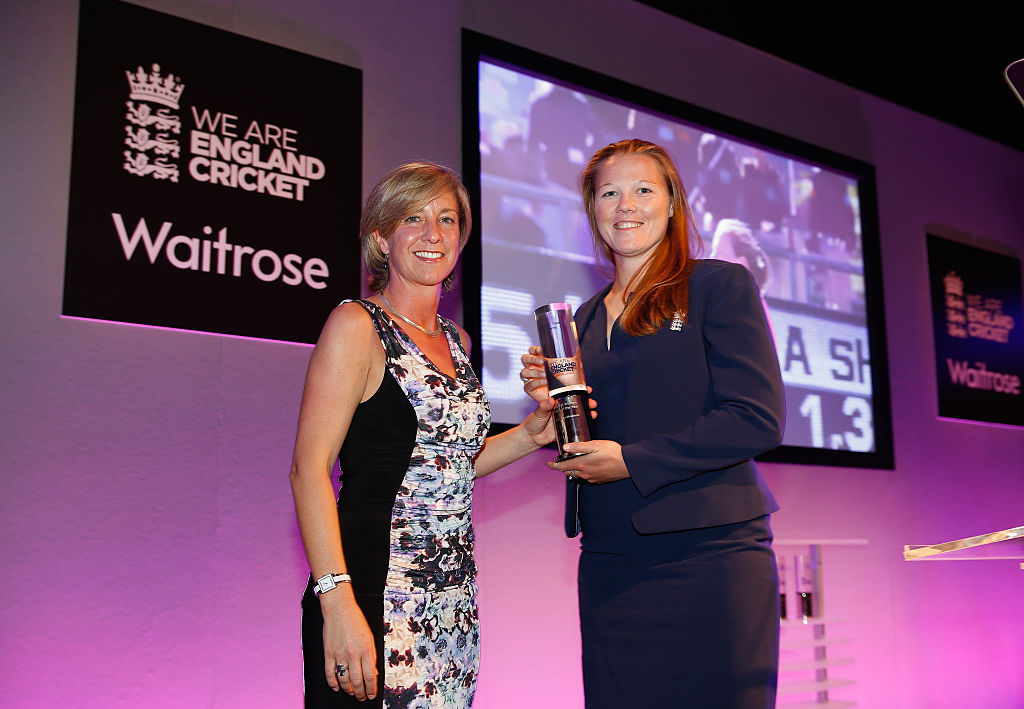 “The memory of Anya Shrubsole claiming the final Indian wicket, arms out-stretched and screaming in celebration to the sky, will stay with us all for a long time. And for that moment to have been seen by a full Lord’s cricket ground and by a television audience of 180 million around the world is testament to the vast progress our sport has made.

“It goes without saying that we accept this level of recognition in the New Year’s Honours List proudly but also with the humility that comes from being part of something bigger than ourselves as individuals.

“England Women’s cricket is always a true team effort, on and off the pitch, and on behalf of those of us that have been recognised in this public way, I’d like to thank all our other team members and colleagues whose vital contributions have collectively produced such a remarkable year.”

Today’s announcement rounds off a year which has seen England’s achievements recognised at the BBC’s Sports Personality of the Year awards, the Sports Journalists’ Assocation’s annual awards and the BT Sport Action Woman awards.