After sweeping aside Australia in last month’s ODI series, England are being talked up as favourites for next year’s World Cup. Jonathan Liew urges extreme caution…

And it was all going so well, too. England demolished Australia 4-1 in the ODI series. Virtually everyone contributed. Tom Curran did a very passable impression of a world-class death bowler. Australia were forced to recall a 61-year-old Cameron White. Joe Root pulled off his neat trick of scoring bundles of runs without ever really playing any shots at all. So yes, a deeply encouraging few weeks, especially after the protracted ordeal of the Ashes that preceded it. But then, of course, Trevor Bayliss had to go and spoil things.

“The way we have been playing one-day cricket over the last few years,” the England coach said, “and with the World Cup at home, we should be one of the favourites.” 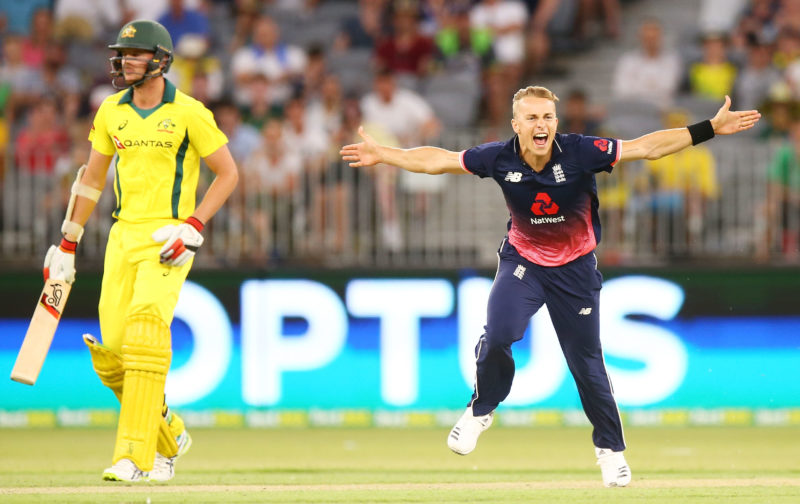 “If we go into all of the series between now and that World Cup thinking we are favourites, then that will be good practice for us.”

Oh, dear god, no. Any halfway-engaged England fan will justifiably be hearing alarm bells at this point. For heaven’s sake, Trevor, not the F-word. For Bayliss’ comments, while well-meaning and ostensibly innocuous, again displayed his basic ignorance of our game. Specifically, he flagrantly disregarded the iron law of English one-day cricket: that in order to do remotely well at an international tournament, England must not, under any circumstances, be regarded as favourites.

Indeed, being favourites is pretty much the most dangerous position in which any England team can ever find themselves. That way lies only ignominy and disappointment. That way lies Wasim Akram and Ian Bradshaw, Carlos Brathwaite and Hasan Ali. That way lies Eddo Brandes and Kevin O’Brien. That way lies Holland. Twice. Of the 10 Full Members, nobody has lost more tournament games to Associate sides than England. 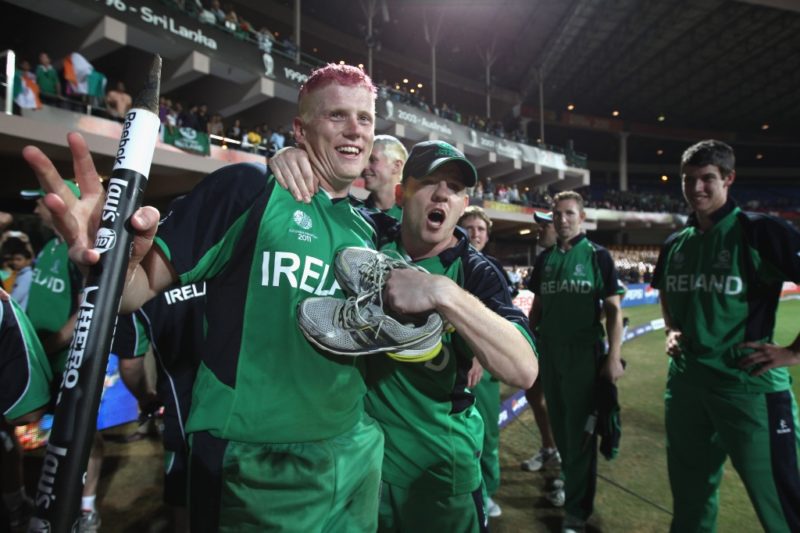 Nor is England’s hard-earned status as international cricket’s most reluctant frontrunners restricted to the limited-overs game. Recall the collective meltdown that set in as soon as England ascended to No.1 in the world Test rankings in 2011. Or the epochal post-2005 collapse that would lead, just 10 short months later, to Sajid Mahmood batting at No.8 in a Test match.

No, in order to have the slightest chance on home soil next summer, England must convince themselves – or at least us – that they have no chance at all. It is telling that their two outstanding tournament displays of recent times – the World Twenty20s of 2010 and 2016 – came essentially out of nowhere: roses blooming from a bed of manure and pessimism.

For an England team going into a World Cup – in whatever sport – the collective insecurities, the accumulated traumas, the lead weights of history, simply hang too heavy

In 2010 they discarded their opening pair for a couple of untried rookies on the eve of the tournament. In 2016, for all the vague sense of buoyancy, nobody actually gave England a hope of winning the whole thing until around the 19th over of the final, whereupon – suitably emboldened – they proceeded to lose in satisfyingly spectacular fashion. 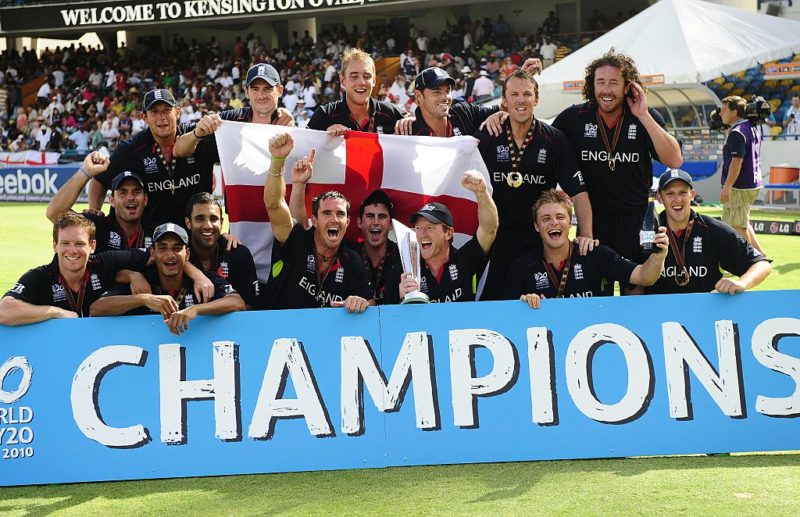 You might think this grotesquely fatalistic, based on little more than a selective reading of history. But history matters in sport, as much as we pretend it doesn’t. There’s not a huge amount any coach or team psychologist can do about it, either. For an England team going into a World Cup – in whatever sport – the collective insecurities, the accumulated traumas, the lead weights of history, simply hang too heavy. They are required to play not just for their own glory, but somehow to expunge the sins of their predecessors. The longer the drought goes on, the more significance is attached to ending it, and so the harder it becomes.

Which is why it is possible to regard events from down under with not a little trepidation: the inescapable and very English sensation that things are going just a little too well. Perhaps a few humps in the road between now and 2019 might not go amiss. Not necessarily a full-blown crisis; just a little light turmoil. 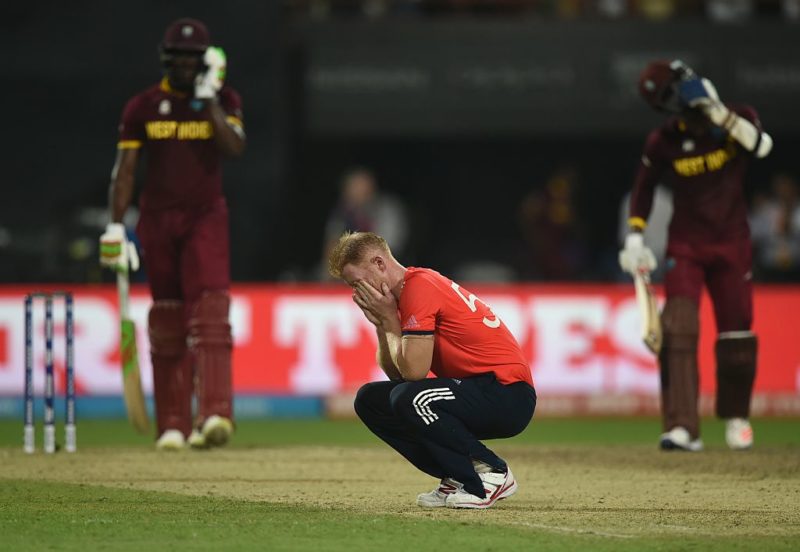 So maybe, in contravention of the classic sporting trope, we should be trying to ‘take the negatives’ from this latest resounding success. At some point, an opposition captain will surely notice that Root doesn’t hit boundaries, and bring the field in accordingly. Eoin Morgan is surely due another shocking run of form before next June, and perhaps another beyond that. Ben Stokes could be watching the tournament from a locked cell.

Related Story: ‘We feel we can go all the way in the World Cup’ — Liam Plunkett

You can probably think of some of your own; indeed, it may be your patriotic duty to do so. Remember: in order to build hope, you must first abandon all traces of it.