England Test captain Joe Root has come out in support of the proposed 100-ball format, set to be introduced for the new city-based tournament due to begin in 2020, though he did add some caution, telling Wisden, “We’ve got to find ways to make sure other formats don’t suffer from this”.

The proposal has drawn a response which might be euphemistically described as ‘mixed’, but Root sees it as something which could reinvigorate cricket in this country, which is faced with problems of declining interest and participation. 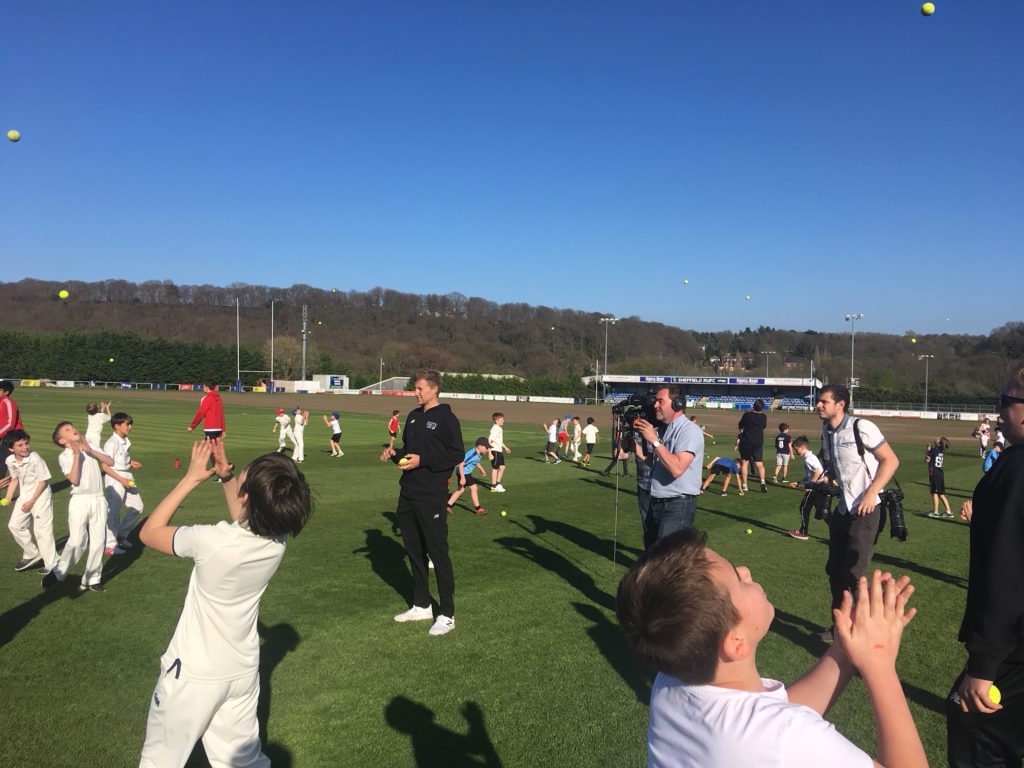 Could this be what 100-ball cricket is all about?

“It’s new, it’s definitely going to appeal to a new audience and I think that’s great,” he said. “The more people we can get into the sport, the better. It’s good for the other facets of the game as well, you’ve got to remember that. It might be that people will compare it to T20 and say it might take interest away from Test cricket but it’s bringing new people to the game, that’s the idea. We want more and more people interested in cricket.

Related Story: Ashley Giles: ‘It isn’t realistic for players to be in a bubble for 10 weeks’

“Off the back of what should be a really interesting tournament that is new and exciting, you might get people off the back of that that really enjoy cricket who didn’t know much about it before who then go on to watch a Test match and get immersed in that. That’s the way I’d like to look at it.”

Root is unlikely to play much part in the new competition, given that it is set to clash with his England Test commitments, but thinks it is something that will appeal to all types of cricketers. “I’m sure a lot of current players will want to play it and get involved in it that also love playing other formats as well,” he said. “It’s very interesting times for English cricket and I’m looking forward to seeing how it all unfolds.” 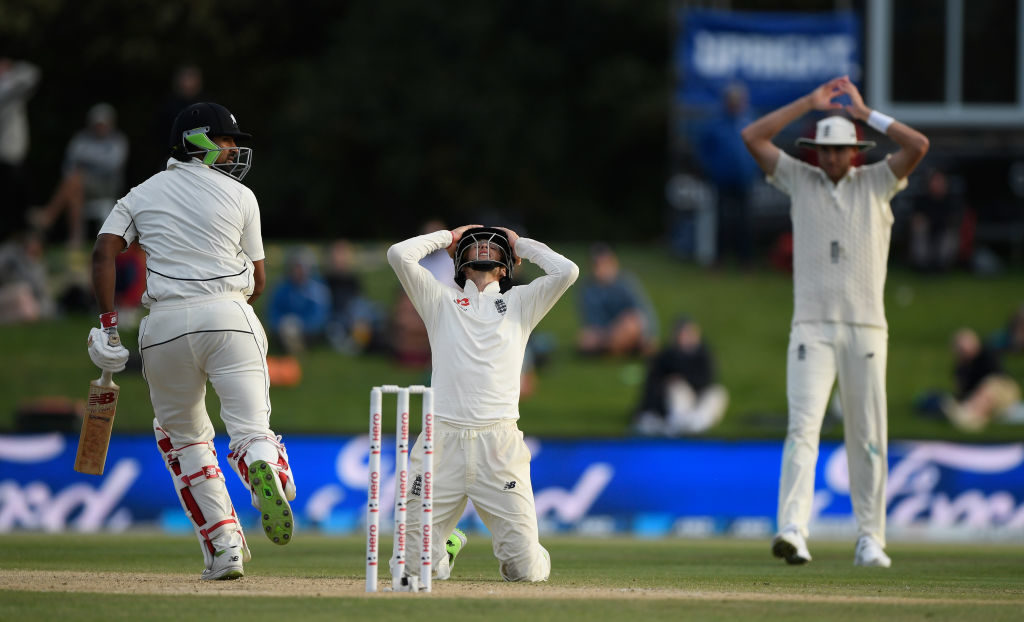 Joe Root fears for the future of Test cricket

Root did, however, warn that the venture must be handled carefully, ensuring it elevates the other formats rather than diminishes them.

“The thing we’ve got to do as current players as the ICC or whoever, we’ve got to find ways to make sure other formats don’t suffer from this,” he said. “But it has a place in the game and we’ll hopefully see that over time. We’ve got to be very careful that we don’t measure it against the other formats – it’s something to gather a new audience and gain interest, to make it really simple and easy for people to understand – not see it as a threat to the other formats.

“The most important thing is that we find ways to look after longer versions of the game, whether that be one-day cricket, T20 – it’s odd to say that is a longer format now – and in particular Test cricket.”

“Off the back of what should be a really interesting tournament, you might get people who didn’t know much about it before who then go on to watch a Test match”

Safeguarding cricket’s future is something Root feels strongly about, and to that end he has helped launch the Root Academy, where he was speaking to the media after leading around 160 children in a group training session. He hopes the venture will offer children the same opportunities that he received.

“I remember coming on the Michael Vaughan Academy when that launched way back when,” he says. “I was one of the young kids who came through that, I did a lot of drills very similar to this. It’s just about giving opportunities to young guys, getting as many people into the sport as possible and for kids to find that enjoyment factor about playing cricket. It’s really good to see so many people interested in the sport. It’s nice to give a little bit back to a game that’s been really good to me.”