Eoin Morgan is cautiously optimistic, while Liam Plunkett and Jason Roy are already excited about being a part of the 2019 World Cup at home.

Just over a year to go for the 2019 50-over World Cup, and the excitement has started to build with the announcement of the fixtures for the tournament. It’s going to be played in England and Wales, and that will put the spotlight on Eoin Morgan’s England, who have totally changed their approach to limited-overs cricket and will start the competition as one of the favourites.

“I think we’ve got a really good chance, played good cricket, managed to beat a lot of good teams, win series in the last two years – we just haven’t quite won a trophy,” said Plunkett. “We back ourselves, we’ve gotten better, so yeah, we feel we can go all the way in the World Cup.” 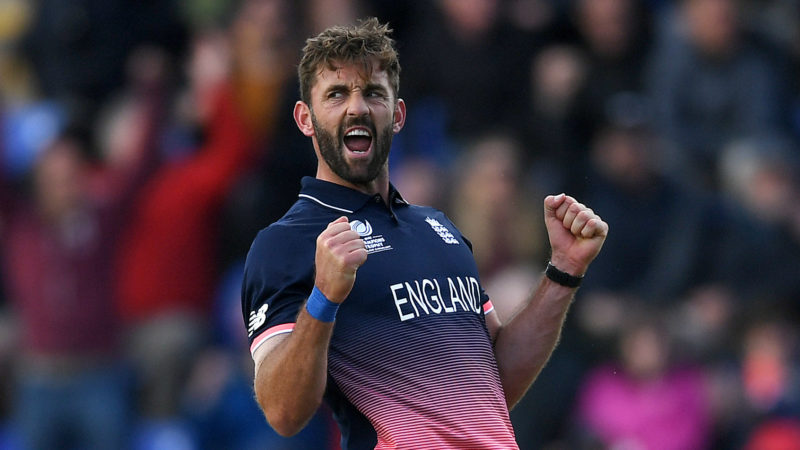 “We back ourselves, we’ve gotten better, we feel we can go all the way”

Form and fitness permitting, Plunkett should be one of the members of the England pace attack, while Roy, if selected, is likely to open the batting at the tournament.

“Just to be playing in a World Cup would be an absolute honour, and to be playing it in your own country, in England, in front of your home crowd would be something extremely special, and I can only assume the highlight of my career, if selected,” said Roy.

“I think if we keep going the way we are going, keep getting better every series, every game, we’ve got a good chance. Obviously in our home conditions as well, we know the conditions extremely well. But I assume that most teams will be coming into the competition expecting that from their team, so hugely excited for that.” 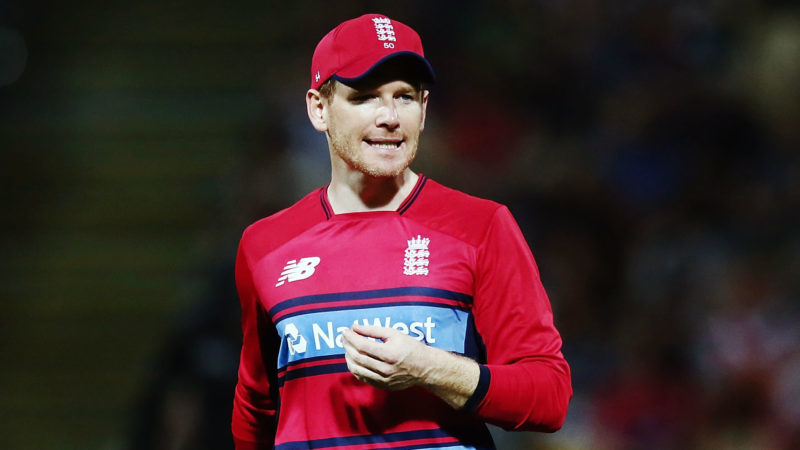 Like Plunkett and Roy, Morgan will also be hoping to stay in the mix come May 30 2019 when England start the tournament against South Africa.

“I haven’t even visualised that,” said Morgan when asked about lifting the trophy – England have never won the World Cup despite reaching the final on three occasions.

"If we keep going the way we are going, getting better every series, every game, we’ve got a good chance"

“Think about Kolkata two years ago [England lost to the Windies in the World T20 final], things can go completely against you. We played great cricket throughout that tournament, but it didn’t come off.”

Plunkett also harked back to the World T20 final as well as the Champions Trophy at home in 2017, when England played well to reach the semi-final before going down by eight wickets to eventual champions Pakistan. 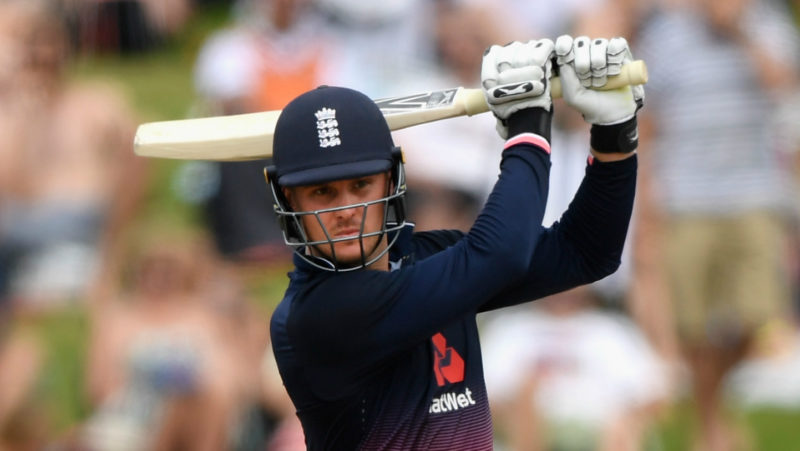 “It means everything. At the ICC trophy last year, we got beat in the semi-finals, but to play that competition against amazing teams, against good competition in England, get the England fans to see it … The way that we are going as a nation, England cricket team with the white ball, it’s been really good, so we’ve got good hopes. Leading into that competition, hopefully we continue that form and take it into the World Cup and put on a show for the fans,” said Plunkett.