England have shown the clearest sign yet that they are preparing for life after James Anderson and Stuart Broad before the start of the Test series against New Zealand next week.

Both have enjoyed incredible careers for England, but with Anderson 35 years of age and Broad 31, the time is right to look to a future without the country’s two highest wicket-takers.

The first indication of this has come after England’s comprehensive Ashes defeat in Australia, with Broad no longer taking the new ball alongside Anderson in the warm-up matches in New Zealand. 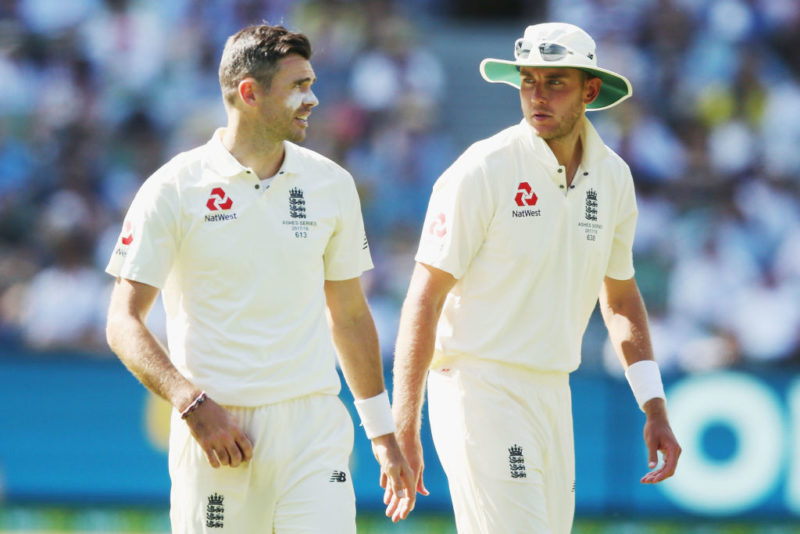 Instead, Durham’s Mark Wood was handed the new ball alongside Anderson in the opening tour match, bowling three overs before Broad was introduced.

Following the day’s play, Wood said he was told the previous night by captain Joe Root that he would get his chance with the new ball, but it came as a shock to him.

“Yesterday we had a bowlers’ meeting and he [Joe Root] pulled me in at the end and said further down the line, if the two guys finish at the same time, we don’t want two fresh opening bowlers.

“I was a bit surprised when he told me, but obviously it was a huge honour to open the bowling for England, especially with Jimmy. I was shocked, but it was a chance for me to try and impress,” Wood said. 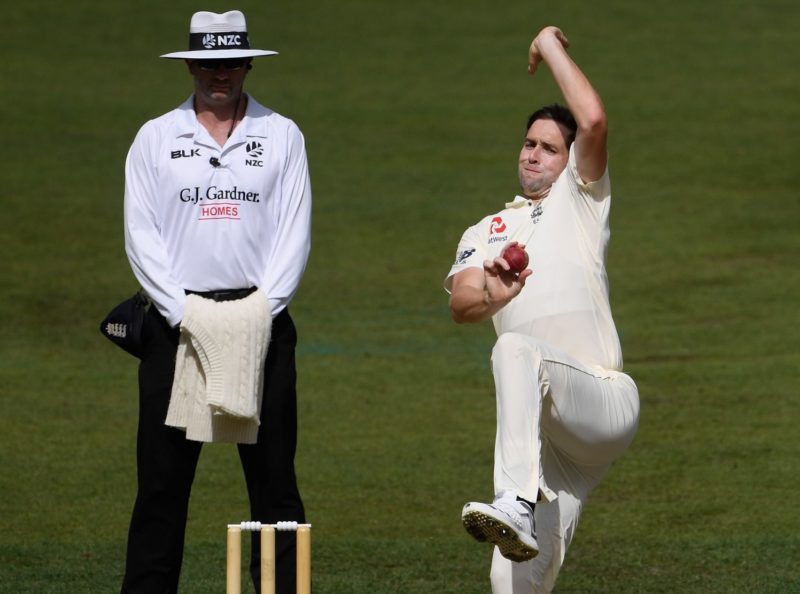 This was followed earlier today in the second tour match, where Chris Woakes was this time handed the duties alongside Anderson, as Wood sat out the innings, with Broad coming on first-change and looking in good form as the Tests approach.

There is no suggestion yet that Broad or Anderson are looking at ending their Test careers in the near future, but Root is determined to plan ahead.