Ben Stokes has been cleared for England selection by the ECB despite his charge with affray by the Crown Prosecution Service.

Stokes, who is due to appear in Bristol Magistrates Court in due course, alongside the two other men charged with affray for their part in the September incident, can now appear in England’s T20 ti-series with New Zealand and Australia.

An ECB statement said: “Following a full Board discussion, in which all considerations were taken into account, the ECB Board has agreed that Ben Stokes should now be considered for England selection.

“Given the CPS decision to charge him and two others with affray, confirmation of his intention to contest the charge and the potential length of time to trial, the Board agreed that it would not be fair, reasonable or proportionate for Ben Stokes to remain unavailable for a further indeterminate period. 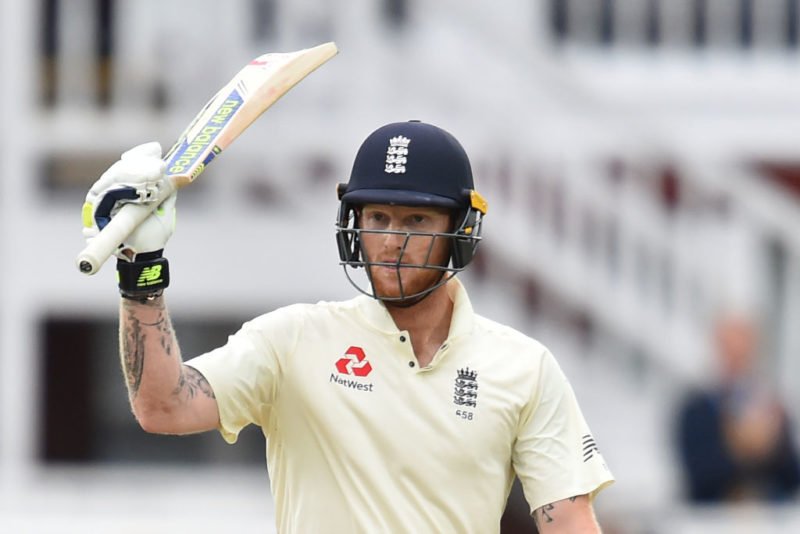 “To date, Stokes has been unavailable for selection throughout the Police and CPS process around the incident in Bristol in September, a period which has included one-day Internationals against West Indies, the Ashes tour and the start of the ODI series against Australia.

“ECB fully respects the legal process and the player’s intention to defend himself against the charge.

“England Selectors, management and players have been informed and Ben Stokes is expected to join the squad in New Zealand for February’s T20 matches.

My statement on Bristol ⤵️…? pic.twitter.com/xSStYeWPbJ

“ECB confirmed in December that the independent Cricket Discipline Commission [CDC] would stay the internal disciplinary process for both Alex Hales and Ben Stokes until the conclusion of court proceedings relating to the incident.”

Shortly after the charge, which can carry a maximum three-year jail term, was announced, Stokes released a statement saying: “I want to thank all those who have continued to support me in relation to the Bristol incident, not least my family, friends, fans and teammates,” Stokes said. “I gave a full and detailed account of my actions to the police on day one – the same day as the incident – and have cooperated at each step of the police inquiry.

“I am keen to have an opportunity to clear my name but, on advice, the appropriate time to do this is when the case comes to trial. The CPS’ decision to charge me, as well as Ryan Ali and Ryan Hale, at least means that my account of what happened that night can come out in court and be made public. Until then, my focus is very much on cricket.”