Mark Wood enjoyed the chance to show his all-round ability for the England Lions in Perth today, although it wasn’t enough to prevent them losing to a Western Australia XI in the first match of the white-ball section of their training camp.

Wood made 51 from 52 balls, and together with his former Durham team-mate Paul Coughlin – who made 64 off 49 – allowed the Lions to post a total of 282 in the only 50-over game of the trip, before they switch to T20 tomorrow.

But that was always going to be tough to defend on a good batting pitch, and with the famous Fremantle Doctor blowing strong at Western Australia’s Murdoch University ground, the home team knocked off the runs with six wickets and 11 balls to spare.

The run chase was led by two players who impressed against England in the first game of the Ashes tour last month – Clint Hinchliffe, a 21-year-old who made 131 off 119 balls, and wicketkeeper Calum How, who ended with 80 not out.

Wood took two of the four wickets to fall and there was one each for Saqib Mahmood and George Garton. 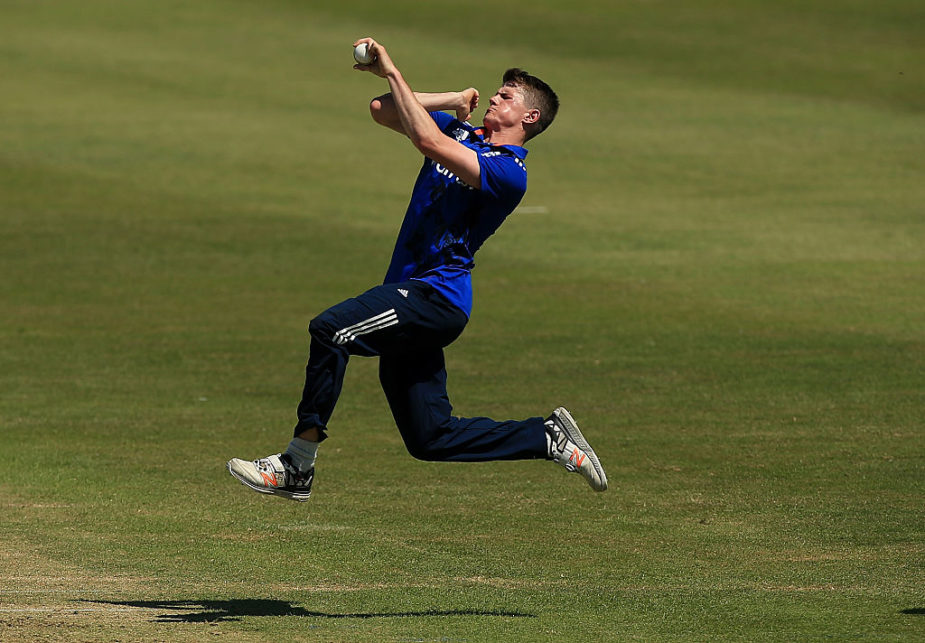 “We bowled well as a pace group, because it was a 350 pitch, and the conditions were something I wasn’t expecting to experience out here,” said Wood, who was the only bowler to complete his 10-over allocation and ended with two for 56.

“The groundsman warned us about the wind from Fremantle, and it was gale force. We had the pace bowlers running into it, and the spinners bowling with it, so their batters wouldn’t be hitting the spinners downwind. Maybe we should have mixed it up a bit, but it was really hard work.

“But for me it was nice to get some more overs under my belt – the more I bowl, the more confidence it gives me. I felt like I bowled sharp again, and kept the ball rolling with the upward trend I’m on.

“I enjoyed the batting too, especially with Paul Coughlin. We’re good friends from Durham so we know each other’s game pretty well – so even though we were in a bit of bother when I came in to join him, we kept it relaxed and relatively simple.

“I’m really pleased to see him do so well, and to show the coaches out here what he can do. He had a bit of an injury scare in our three-day game in Brisbane when his knee got stuck in the turf after he’d dived for a ball and was trying to get up quickly to throw. You think of the Simon Jones incident, but fortunately it only turned out to be bruising.

“That was painful for him for a while, but he’s showed today what he can do – he bowled well as well.”

The Lions lost Ben Duckett and Joe Clarke cheaply to Joel Paris and Tim David respectively, before Nick Gubbins (38 off 44 balls) and Dan Lawrence (35 off 37) steadied the ship. 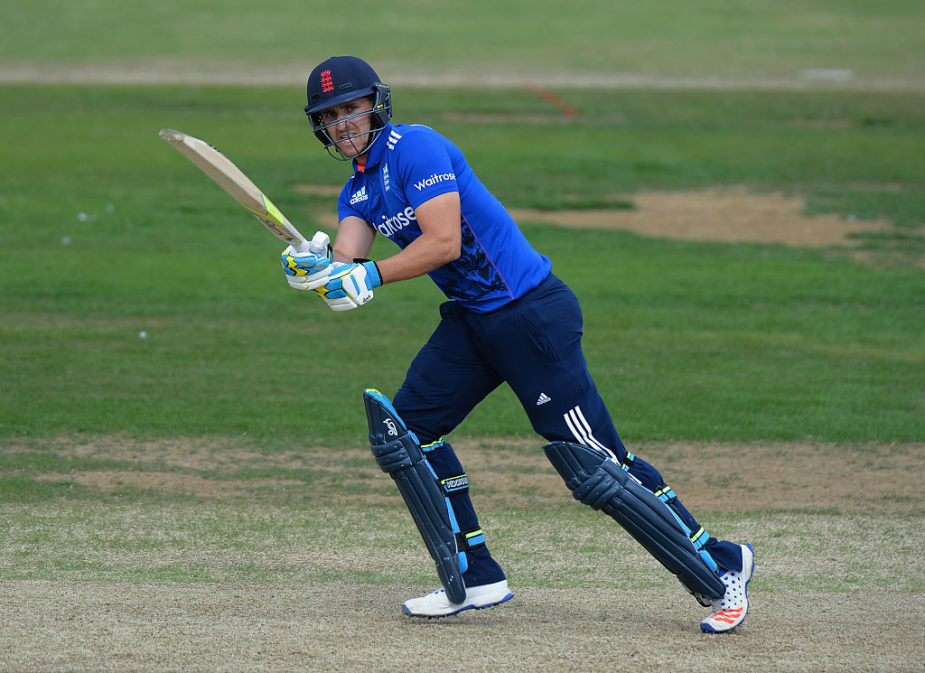 But wickets continued to fall regularly, with the Lancashire pair of Liam Livingstone and Alex Davies going for 19 and 17 respectively – Livingstone having been appointed captain, with his new county team-mate Keaton Jennings taking a break.

Related Story: Why England owe their World T20 title to a dropped catch by Stuart Broad

The Lions are back at Murdoch for their first T20 game tomorrow, before their tour gains a higher profile next week with three games which will form part of Perth Scorchers’ preparation for the Big Bash – two of them at the new 55,000-capacity Perth Stadium.

The senior England squad are also due to arrive in Perth tomorrow for a two-day match at the weekend ahead of the third Test which starts at the WACA next Thursday.