England lost 14 wickets in a day as they struggled against a New Zealand XI on the second day of their two-day tour match in Hamilton ahead of the Test series.

In reply to New Zealand’s 379 on the first day, England struggled mightily throughout day two, scoring just 319 from their 90 overs, losing 14 wickets in the process.

Liam Livingstone was the one ray of light with 88, as England’s established batsmen came and went in quick succession, some of whom even losing their wicket twice in the day’s play. 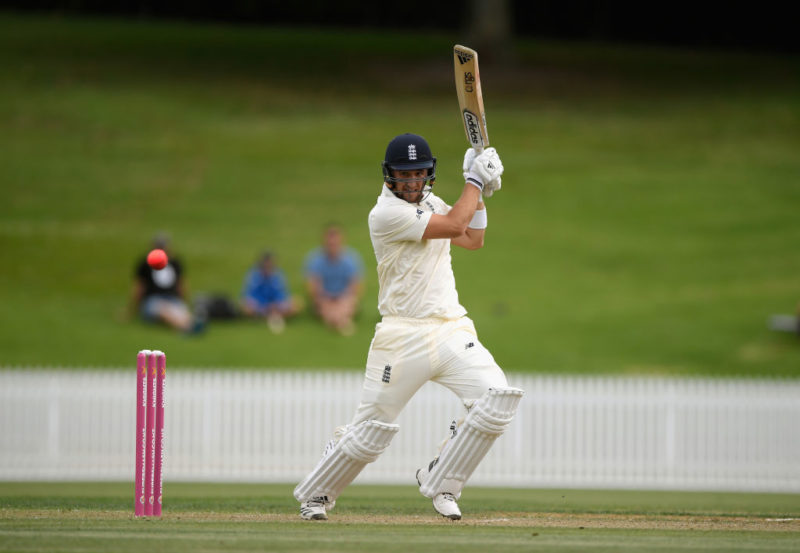 Livingstone anchored the innings impressively with 88 from only 113 balls, finding the boundary with ease, staking a strong claim for a Test debut and spot in the middle order when the first Test begins next week.

The selectors will certainly have something to think about when it comes to Livingstone, particularly with one of their main middle order batsmen, Ben Stokes, having an injection in his back earlier this week which has ruled him out of bowling in either of the two warm-up fixtures.

England’s innings started poorly and continued in the same fashion, with Mark Stoneman (1), James Vince (14), Joe Root (1) and Dawid Malan (8) all losing their wickets early on, with only Vince able to feel slightly unlucky, edging behind as he tried to leave a delivery. 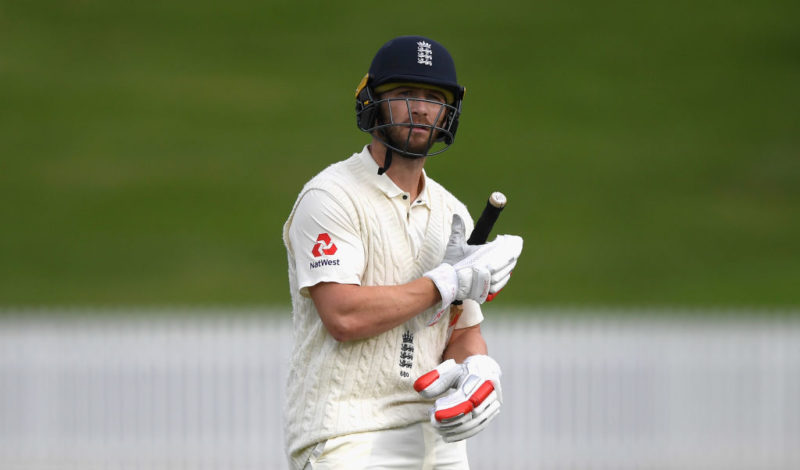 Alastair Cook was the only member of the top order to produce any resistance before he fell for 30 chopping on as he attempted to drive through the off side before Jonny Bairstow (20) and Moeen Ali (15) both got starts but nothing more.

Livingstone continued to motor towards a century as the tail came and went, with Stoneman coming back out for a second innings only to slap a short ball to mid-on for two, scoring a combined three runs in two innings during the day.

When Livingstone finally departed for 88 he was shortly followed by Alastair Cook’s second dismissal of the day for 14. James Vince added a neat 31 before being given out LBW as Joe Root made the most of his second chance, scoring an unbeaten 50 by the end of play.

England will need drastic improvement prior to next week’s day/night first Test in Auckland, as Tim Southee and Trent Boult will surely have been salivating watching this performance with the bat.

England get another chance to rebuild some confidence with a second two-day warm-up on Friday and Saturday, but they will be under no illusions that it needs to come quickly.