England pace bowler Mark Wood has been taken for a scan on his ankle after suffering soreness prior to last Sunday’s opening ODI against New Zealand in Hamilton.

Wood ruled himself out of the contest before the match when he felt pain in his left ankle, a big worry for England’s management team given he has undergone three ankle surgeries so far in his career.

The injury has been downplayed by those in the England camp as minor, but they confirmed that he had been taken for a scan as a precaution. 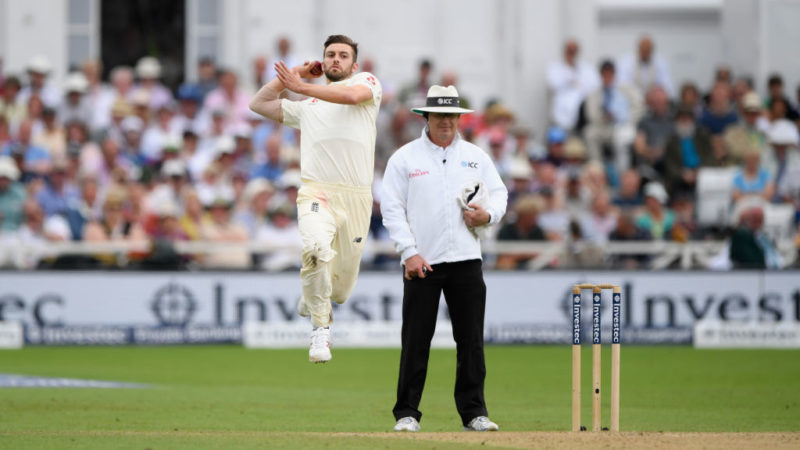 David Willey came into the team as a late replacement and took 1-26 in six overs, but England will be hoping that Wood, the side’s only bowler with real express pace, can return as soon as possible.

Following England’s defeat in the first ODI on Sunday, captain Eoin Morgan tried to ease fears over Wood’s fitness, saying: “He’s picked up a soreness the last couple of days and he wasn’t worth the risk today. It’s not a serious concern at the moment, we’ll see how he’s assessed over the next 24 hours.”

Wood’s injury problems in 2017 saw him ruled out of the Ashes series over the winter due to a lack of cricket, as England’s bowlers struggled to take wickets in Australian conditions without the pace Wood could have provided. 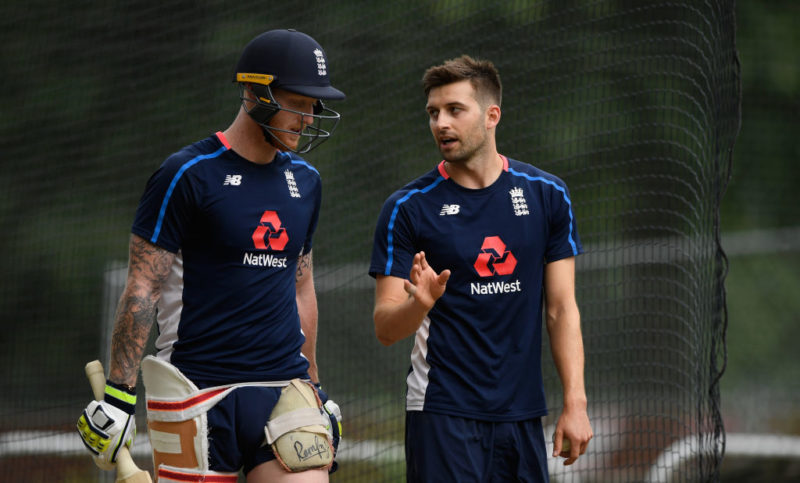 He returned for the ODIs and T20s in Australia and New Zealand and could soon make his Test return against the Black Caps.

The Durham bowler is also in line to make his IPL debut in April after being signed by the Chennai Super Kings for £166,000 after a recommendation made to the franchise by Ben Stokes.