Pakistan have selected five uncapped players in their squad for next month’s one-off Test against Ireland and the two-Test series in England that follows, but there is no place for experienced fast bowler Wahab Riaz.

Batsmen Fakhar Zaman, Imam-ul-Haq, Usman Salahuddin and Saad Ali have all earned maiden call-ups to a 16-strong tour party which will be captained by Sarfraz Ahmed.

Fakhar, the 28-year-old left-hander, was Pakistan’s batting hero in last summer’s Champions Trophy final victory over India, hitting a superb century at The Oval. He averages 41.91 in first-class cricket, with six centuries.

He is joined in the squad by fellow southpaw Imam, the nephew of Pakistan legend, and now chief selector, Inzamam-ul-Haq. The 22-year-old hit a century on his ODI debut last October against Sri Lanka. 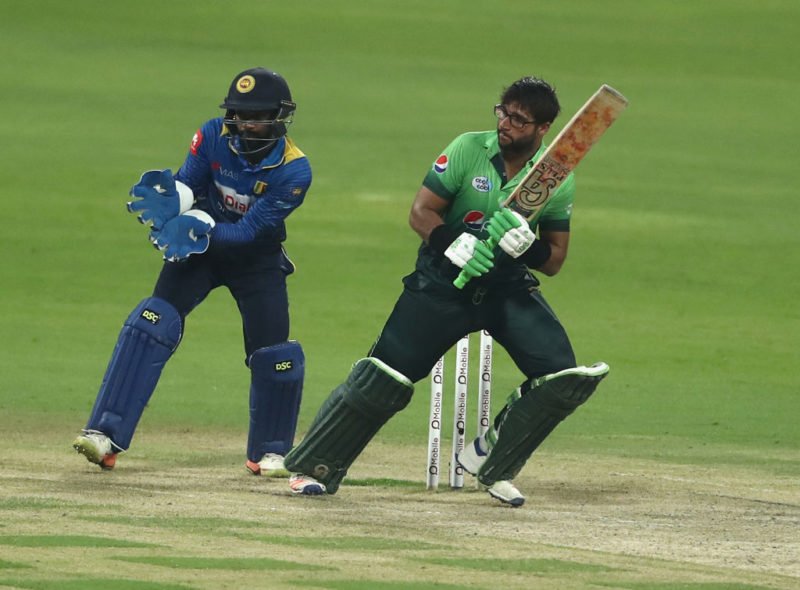 Imam-ul-Haq made an instant impression at international level

Saad, 24, is rewarded for being the leading run-scorer in the Quaid-Azam Trophy, Pakistan’s domestic first-class competition, while Usman has been knocking on the door for some time, hitting 20 centuries in his first-class career with an average of 46.53.

Fawad Alam misses out yet again despite continuing to impress in domestic first-class cricket.

“This is a great opportunity for us, particularly our batsmen, to gain experience in these conditions” – Inzamam

The all-rounder Faheem Ashraf is also in line to make his Test debut after impressing with the ball in Pakistan’s limited-overs sides.

“We’ve kept two things in focus when deciding on the final touring squad for England,” Inzamam said. “One, we’ve tried to strengthen our batting line-up. Secondly, we’ve borne in mind that the World Cup next year is in England. So we’ve decided to call up several young players to give them exposure to those conditions. This is a great opportunity for us, particularly our batsmen, to gain experience in these conditions.” 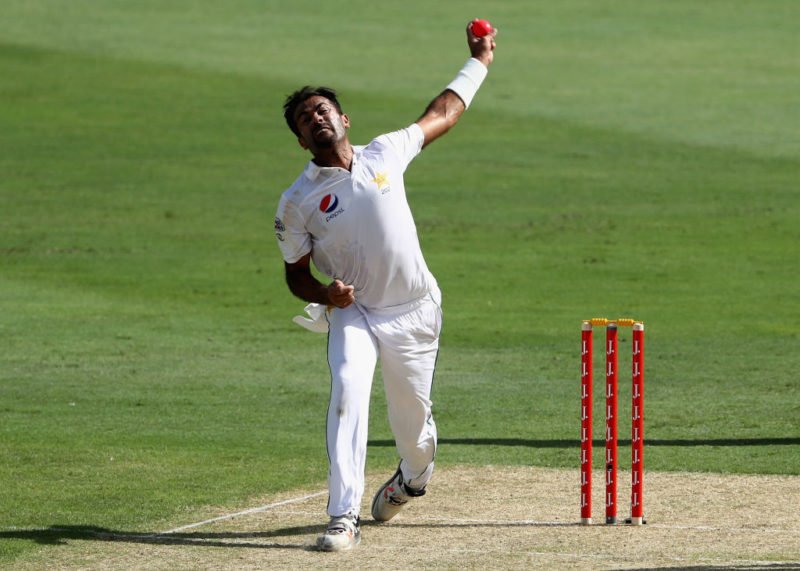 In the absence of the injured Yasir Shah – who Inzamam described as “a big loss” – Shadab Khan, the exciting 19-year-old leggie, will be the tourists’ lead spinner.

Pakistan coach Mickey Arthur acknowledged that leaving out a player of Wahab’s pedigree was a tough decision but questioned the 32-year-old’s work ethic in training and told ESPNcricinfo that “he has not won us a game in two years”.

Related Story: India batsmen made centuries for themselves, not for the team – Inzamam

Pakistan take on Ireland in a historic first Test match for the Irish starting on May 11 in Malahide, Dublin before beginning the series with England at Lord’s on May 24.