AB de Villiers has been added to South Africa’s squad for the remaining three games of their ODI series with India.

The 33-year-old missed the first three matches of the series with a finger injury and a decision on whether he will play in the pink match at the Wanderers will be made after Friday’s practice.

South Africa have lost the first three games of the six-match series so far and will be without both Faf du Plessis and Quinton de Kock because of a broken finger and wrist injury respectively. In their absence, Aiden Markram has captained the side while Heinrich Klaasen has kept wicket. 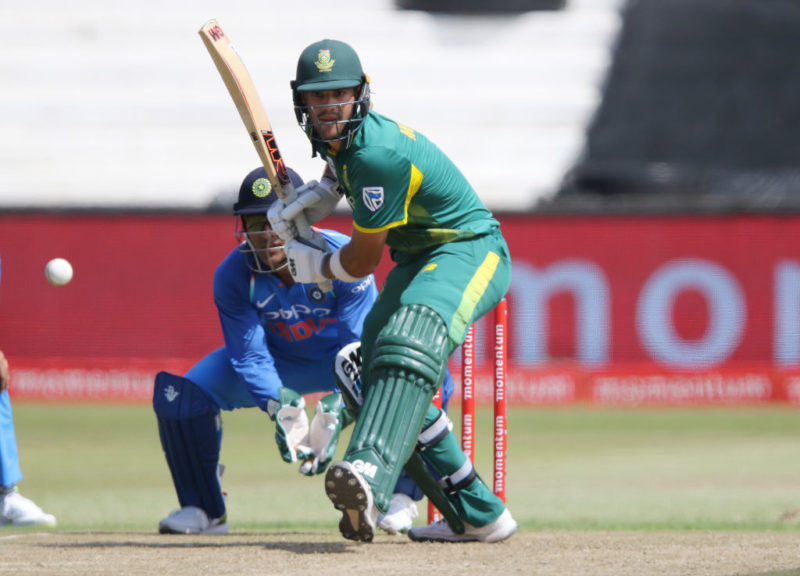 Although he has captained the side before and previously taken the gloves in de Kock’s absence, de Villiers will play only as a batsman if selected, with Markram and Klaasen keeping their current roles.

AB de Villiers: ‘I needed to do something about the way I was feeling’

South Africa have been bowled out for under 200 in their last two games and have struggled against the spin of Yuzvendra Chahal and Kuldeep Yadav. The pair have taken 21 out of the 27 South African wickets to have fallen across the three matches.

As their best player of spin, de Villiers’ return to the squad has been described as a “massive boost” by teammate JP Duminy, who admitted the batting line-up were struggling to pick up Chahal and Yadav’s variations. 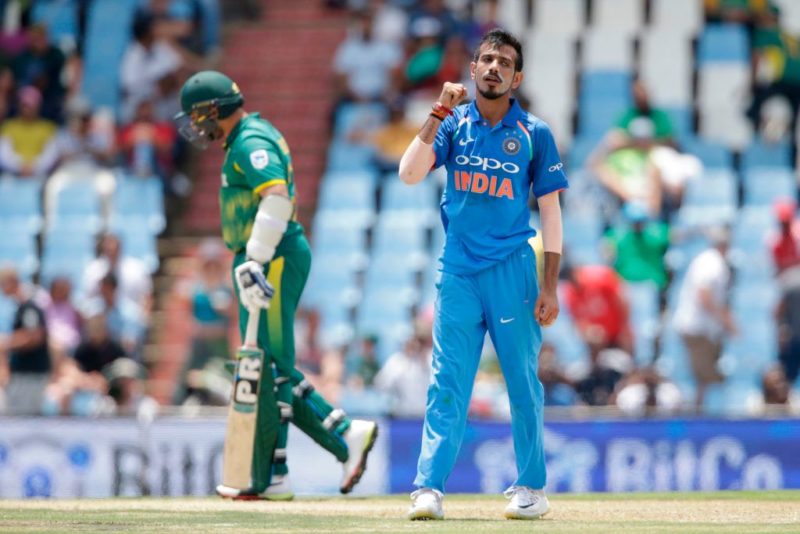 Yuzvendra Chahal has claimed 11 wickets in the first three matches

Both sides will wear pink as part of a campaign to raise breast cancer awareness. It is the sixth time that South Africa have donned the kit and have won on each of the previous five occasions.

During the pink match at the Wanderers three years ago, de Villiers scored the fastest-ever ODI century, reaching his ton in just 31 balls on the way to smashing 149 against West Indies. 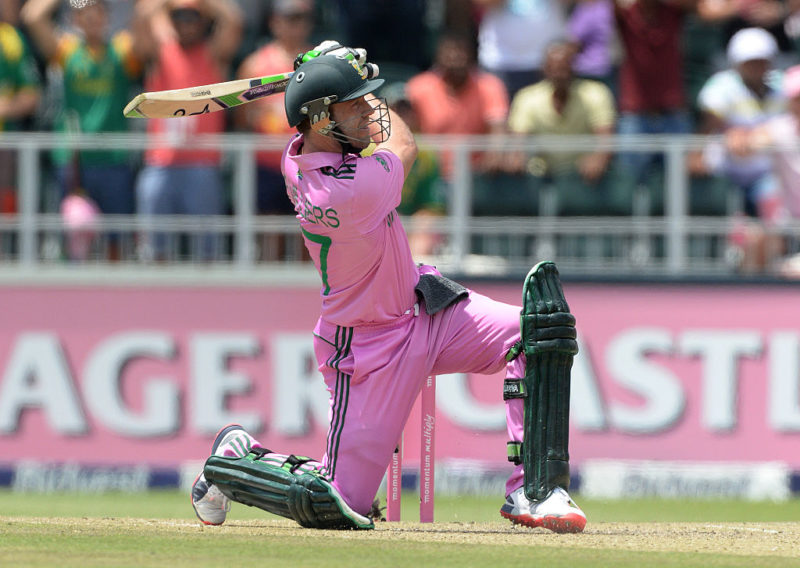 It is likely that he will slot into the side at number three or four, pushing Duminy down the order with either David Miller or Khaya Zondo likely to miss out.

After winning the Test series 2-1, the Proteas have lost all three ODI fixtures so far and must therefore win the final three matches to draw the series, starting with the fourth ODI this Saturday.