The Pakistan Cricket Board (PCB) has said it will allow its centrally contracted players to participate in a maximum of two T20 leagues.

With this set to include the Pakistan Super League, their players in demand around the world could take a financial hit.

The decision to regulate who would receive a no-objection certificate (NOC) from the board was taken by a committee headed by the PCB chairman at a meeting earlier in the month, the board said in a statement on Wednesday, May 9. 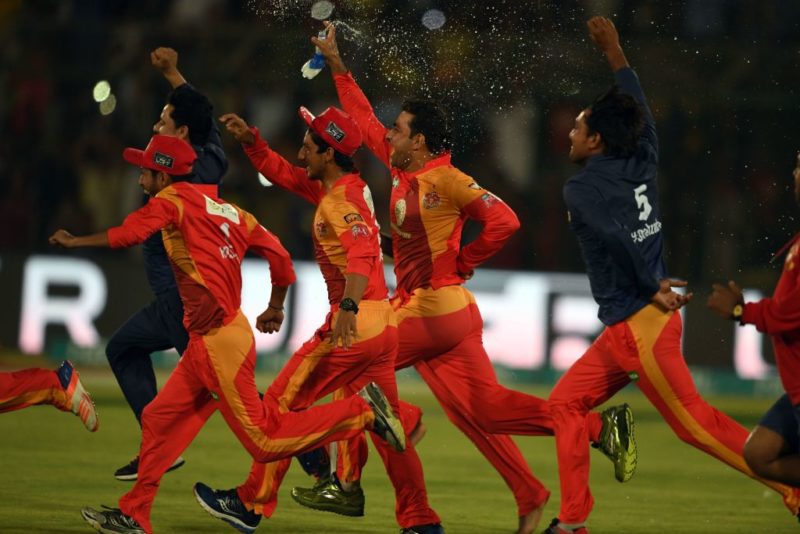 “Centrally contracted players will be allowed to participate in two leagues only in a cricket season,” a statement said. “The non-contracted players are bound to play at least three domestic first-class matches for them to be entitled to receive NOC.”

Related Story: IPL will not coincide with international cricket from 2019

While Pakistani players don’t feature in the IPL, they have turned out in the Caribbean Premier League, the Bangladesh Premier League, England’s T20 Blast and the T10 league in Dubai. Shadab Khan, the young leg-spinner, impressed in Australia’s Big Bash League as well.

The decision follows concerns raised late last year about the fitness of players when they returned from their T20 commitments. Mickey Arthur, the national team coach, had demanded better match fitness from his players. 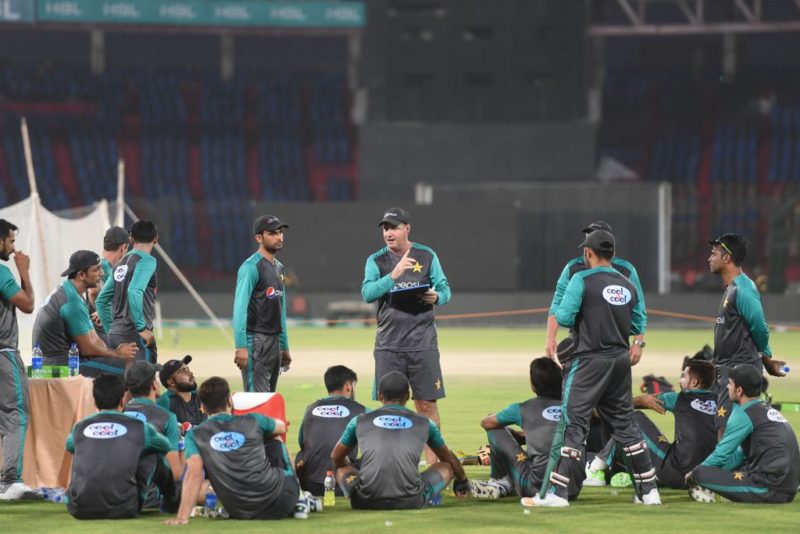 Mickey Arthur has called for improved match fitness from his players

“I saw that players returned in a far worse state physically and technically when they were away from us for five weeks,” Arthur had said after Pakistan’s 5-0 ODI series loss to New Zealand.

“Of course I want our players to make extra money, so I will be reasonable with our management plan. But some players came back far worse from T20 competitions in all departments. It’s just so important to manage the players individually because each case is different.”

Stressing that his focus was on building the team for the 2019 World Cup in England and Wales, Arthur added, “The players we think are going to play in the World Cup have to be in optimum condition for it. Even if it means resting players for games and series.”