In a cricketing landscape increasingly dominated by the shorter formats of the game, England fast bowler Liam Plunkett says he hopes the next generation will still understand the appeal of Test cricket.

Liam Plunkett has become a white-ball specialist for England in recent years but insists there is no greater satisfaction in the game than a Test match victory.

“There’s no better feeling than winning a Test match,” said Yorkshire’s right-arm quick, speaking at Appleton CC in Warrington as part of NatWest CricketForce. “To be in that environment for five days – it’s like a chess battle, session after session – and then win a Test match is the most rewarding experience. That’s the advice I would want to pass on to any aspiring young cricketer – to try and pursue that.

“I can also see the other side, of youngsters being excited by T20 around the world, wanting to play reverse sweeps and flip it over the keeper’s head, but I’m hoping that they still see the traditional side of things and want to play that.” 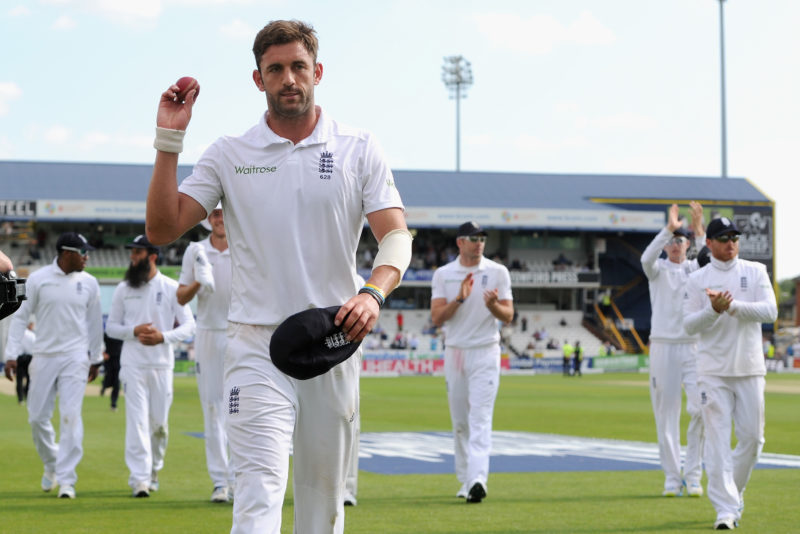 Plunkett, who played the last of his 13 Tests matches in 2014 and is now an integral member of Eoin Morgan’s one-day sides and has joined up with Delhi Daredevils in the IPL as a late replacement for Kagiso Rabada, is also keen that the sight of batsmen smashing the ball all around the park doesn’t put youngsters off bowling.

“Batsmen play more shots these days and they try to gear the game around batters because crowds want to see sixes and fours,” said the 33-year-old. “You know that when you turn up for a T20, if it’s a flat wicket and a short boundary then you might disappear. But you also know that if you can bowl your four overs for 2-20, that might help win the game.

“As a bowler, you find a way. You’ve got to think about slow balls, setting your field, you’ve got to be more accurate, bowl wide yorkers. All sports evolve, and you need to adapt. That’s part and parcel of the game.”

Participation figures in recreational cricket, particularly among youngsters, remain a major concern, but Plunkett believes the ECB’s All Stars Cricket programme, which was rolled out last year and has been expanded for 2018, is already having an impact. 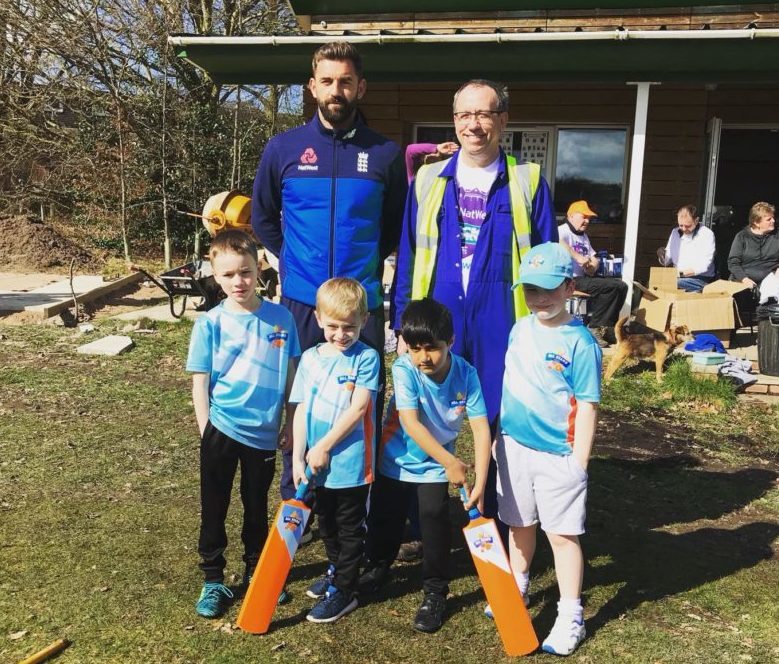 Liam Plunkett was at NatWest CricketForce, the largest annual sports volunteer programme in the country

“When I grew up in Nunthorpe, people didn’t really care about cricket,” he says. “A few lads at school played club cricket but not a lot of people cared. We played some Kwik Cricket at school – with the blue stumps and all that – but most people fobbed it off because they’d rather be doing other stuff.

“The good thing with All Stars Cricket is they’re getting to the kids at a younger age, before their teenage years. If you can get a bat or a ball in the hands of a kid and they’re happy to play anywhere – in the park, at the local club or at the beach – then hopefully they kick-on from there. It looks like All Stars Cricket is really getting the next generation involved.”

Liam Plunkett was speaking during NatWest CricketForce at Appleton CC. Now in its 18th year, NatWest CricketForce has grown into one of the largest sports volunteering initiatives in the country, helping to secure the future of cricket as the game for all, with over 2,000 local clubs registering this year. Find out more at natwest.com/cricket