Former England wicketkeeper Matt Prior believes English players in county cricket take it easy and do not show enough ambition in attempting to play for their country.

County cricket has come under fire in recent weeks after England were comfortably defeated by Australia in the Ashes, with a number of former players and pundits pointing the finger at the domestic game.

However, Prior, who played his entire county career with Sussex, believes the blame should lie with many of the players themselves, whom he sees as coasting through their professional lives without showing any real desire to test their skills at the highest level. 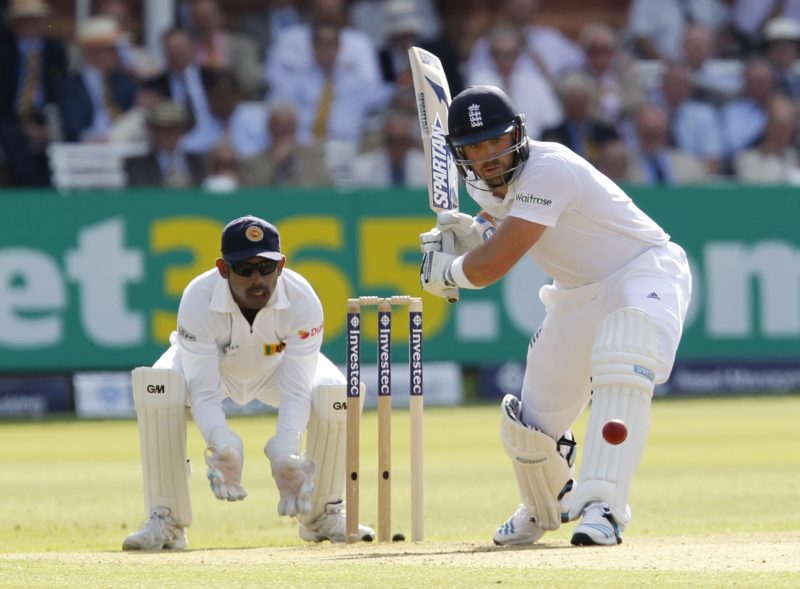 Prior played Test cricket for England between 2007 and 2014

“I think there are too many players earning their salaries, whatever they may be, floating around in county cricket having a nice life, with actually very little ambition to push on,” Prior told BBC Five Live.

Prior, who made 79 Test appearances for his country over an eight-year span, is concerned with current attitudes: “The worry for me is there’s a lot of cricketers playing county cricket who are not looking or ambitious enough to think, ‘Right, hang on a minute, I want to play cricket for England. I want to play and win a series in Australia.’ 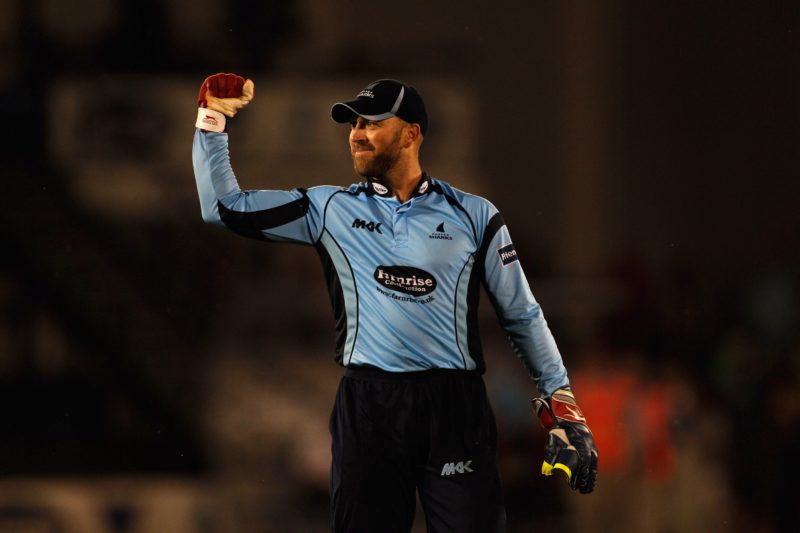 “This isn’t about winning a county championship or a domestic competition. This is about being the best you can be and going and winning a trophy for England or winning the Ashes or the World Cup.”

Related Story: Jonny Bairstow: ‘You get remembered for how many Tests you’ve played’
England appeared lost without Ben Stokes in the Ashes, while Moeen Ali struggled on his first tour as the lack of variety in the tourist’s bowling attack came to light, with seemingly few options available to step up from the county game.

Even though much of the blame rests with the players in Prior’s opinion, he also stated that it is up to the counties to inspire them to bigger and better things. “There is a huge responsibility on the counties to create that level of ambition from English cricketers,” he said. 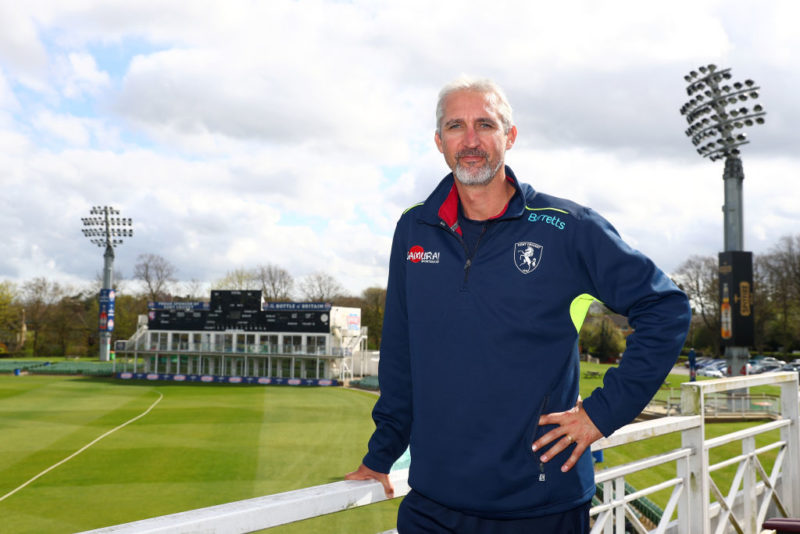 Prior has not been afraid to voice his opinion on Sussex’s struggles in recent seasons, even offering his assistance, but the former glovesman believes the recent appointment of Jason Gillespie as head coach is “a very good start to the club moving forward”.