With Ed Smith’s first selection meeting just a week away, we take a look at who’s advancing their case and who’s slipping down the pecking order after the fourth round of County Championship matches.

The highly-thought-of 21-year-old didn’t have the best of starts to the season, with a first-innings 42 against Nottinghamshire his best return from his first three matches. But he showed his class and capacity for batting long by scoring 157 in his side’s only innings against Surrey in the drawn encounter at the Oval, – where the home side’s young off-spinner Amar Virdi also impressed with 6-105. Clarke is likely to be firmly on the radar after his performances in the North-South series and his latest score will nudge him closer to contention.

With England’s top-order wobbles a cause for concern, Haseeb Hameed had looked a sure-fire long-term replacement – and short-term partner – for Alistair Cook, but it’s all gone wrong. He was dropped by Lancashire for round two of the County Championship in Division One, meaning his non-inclusion in England’s line-up at Lord’s on May 24 is all but guaranteed. It’s a sharp fall from grace but one he can certainly come back from, but his England career remains on hold for now. 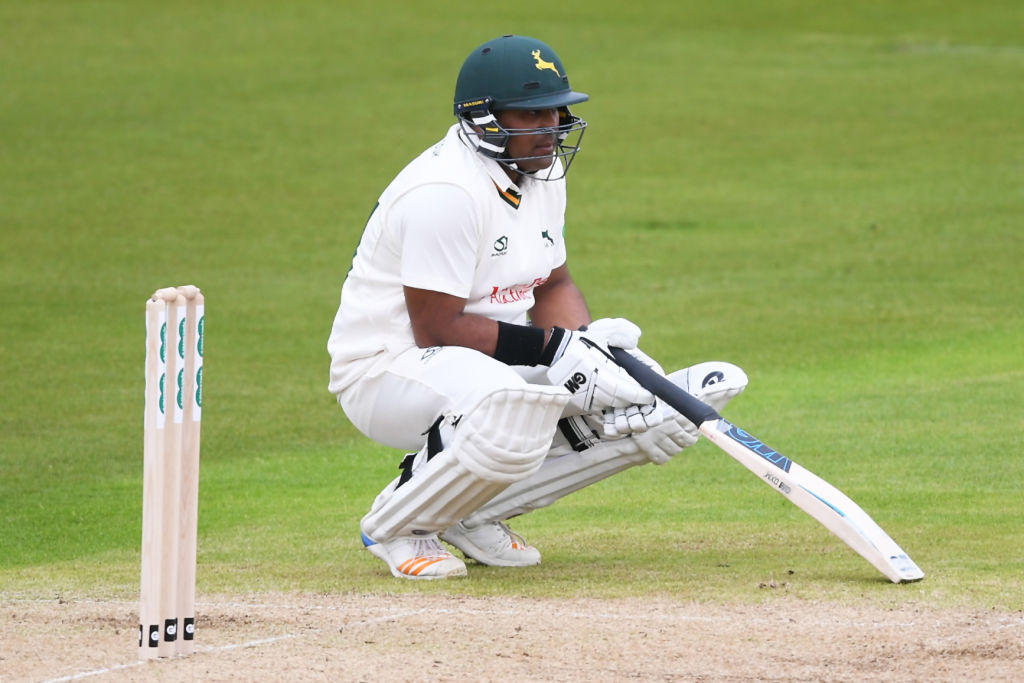 Could Samit Patel still be England’s wildcard? Despite the batsmen scoring at almost four-and-a-half an over throughout the match, Hampshire’s Liam Dawson – who played the last of his three Tests against South Africa at Nottingham last summer – went for 140 in 31 overs, while Nottinghamshire’s Patel, who has six England Test caps, went for just 48 from 38. The first innings saw Nottinghamshire’s No.5 hit 73 from 92 deliveries before claiming 3-25 from 17 overs. He then scored a further 36 runs before claiming 1-23 off 21 overs at a paltry 1.09 runs per over in the final innings. Perhaps England’s winter tour of Sri Lanka later this year (3 Tests, 5 ODIs, 1 T20I) represents Patel’s best chance of an international recall. Still only 33, don’t write the all-rounder off just yet.

Jennings has his work cut out to convince Ed Smith that he is the answer to England’s top-order woes, whether opening or at first drop. His brief Test career – 294 runs in six Tests at 24.50 – revealed technical flaws and it’s likely only summer-long success, rather than an early-season flurry, will get him back on the team sheet. However, a 245-ball 109 got Lancashire off to an excellent start in their first innings against Somerset in Taunton, as Jennings shared a 201-run partnership with fellow South-African born batsman Dane Vilas (235). 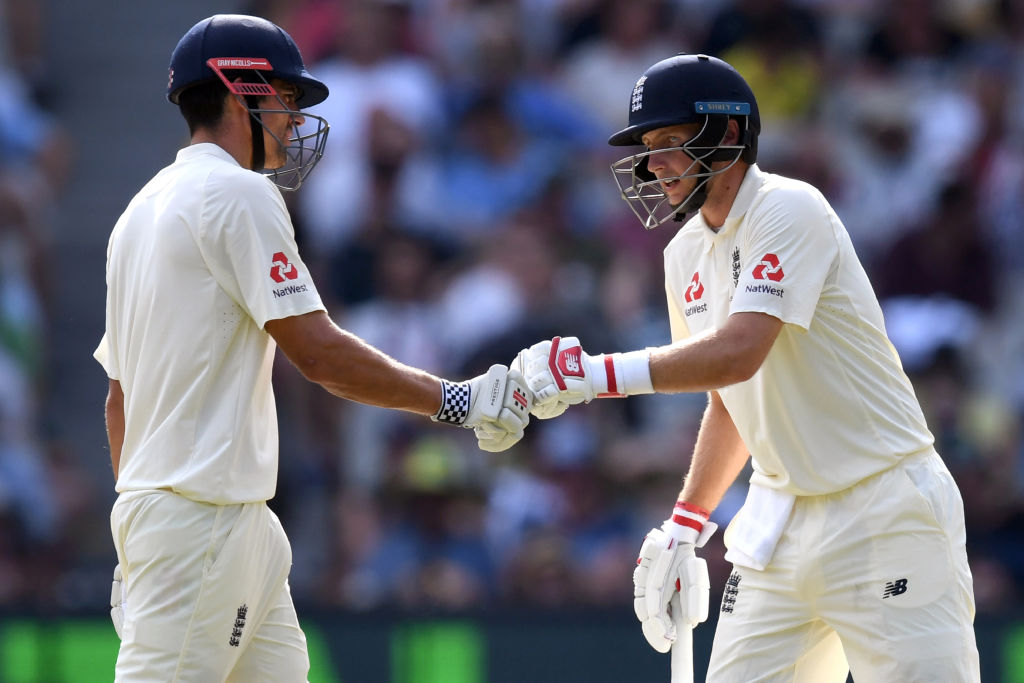 Joe Root and Alastair Cook, England skipper and predecessor, went head-to-head as Essex took on Yorkshire at Chelmsford. Root’s first innings first-ball duck was bettered, slightly, in the next innings by Cook’s six-ball nought. Root then made 35 and Cook 26 in what was an underwhelming match for the duo. Cook’s position has been the subject of plenty of speculation, though England are hardly in a position to jettison their highest-ever runscorer.

Having proved himself in the cauldron of an Ashes series, Malan seems nailed on to face Pakistan despite Ben Stokes’ return. The Middlesex captain followed up his first innings 13 against Sussex with a century in the second – an assured 119 from 206 deliveries. The 30-year-old is likely to line-up at No.5, but remains an option at first drop if England overlook the struggling James Vince and Joe Root prefers to stay at four.