Mason Crane says he is ready to make his Test debut in front of a 90,000-strong crowd in the Boxing Day Test at the MCG in Melbourne.

The 20-year-old will become one of England’s youngest ever Test spinners if he is picked ahead of fellow rookie Tom Curran as a replacement for the injured Craig Overton.

On the ground that Shane Warne called home with such success for so long, Crane could be the favourite to get the nod ahead of Curran and Jake Ball, who was dropped after the first Test in Brisbane.

“If I’m called upon it will be great. That’s what I’m here for,” Crane said.

“It will be awesome if I do get the chance to play. I’ve been ready for every game, so I’m feeling confident.” 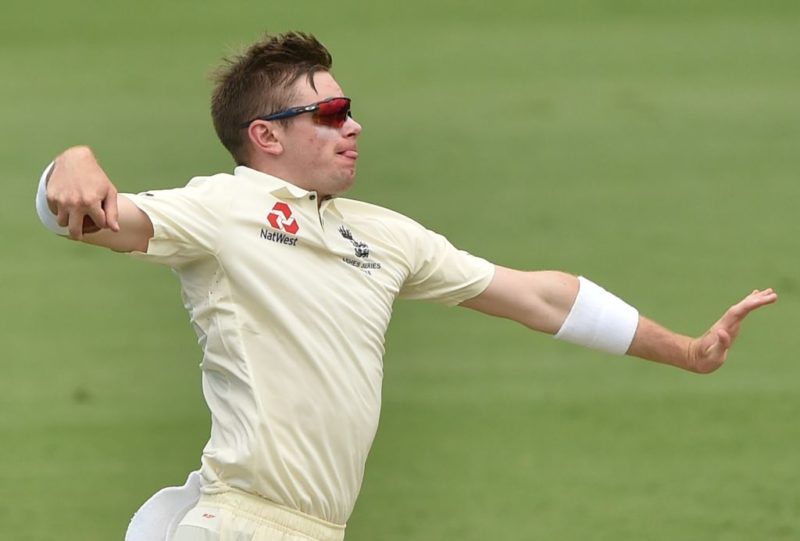 Crane has played all the tour matches so far

Crane’s confidence perhaps comes from his trip to Australia last winter, when he made such an impression as a teenager in Grade cricket in Sydney that he was sensationally picked to play in a crucial Sheffield Shield match for state side New South Wales. He has figured in all England’s tour matches so far on the Ashes tour.

“I don’t think I ever dreamed I could play for New South Wales,” he said. “It was an honour I could never have imagined.

“I think Australian pitches helped me – I really enjoy bowling on them, with a bit of extra bounce that you don’t really get at home.”

Although his debut would come in a dead-rubber, the Hampshire twirler hammered home his confident attitude by adding: “Even if it was a series decider and I was called upon, I’d be confident I could do a job.

“I’ve been really excited if I were to get the go – and I’ve been ready to play every one.

“I hope in these next two there’s a spot for me somewhere.”

Crane was preferred in the England’s she’s squad to the more experienced leg-spinner Adil Rashid, who is a fixture in their limited-overs squads and was the leading wicket-taker on their tour to India last winter.