The 1-0 defeat in the Test series in New Zealand rounded off a largely disappointing time for England on the road as far as the longest format is concerned.

Since the 2-2 draw against Pakistan at home in the middle of 2016, England have drawn a series in Bangladesh, lost 4-0 in India, and then, after beating South Africa and West Indies at home, lost 4-0 in the last edition of the Ashes in Australia and then in New Zealand. 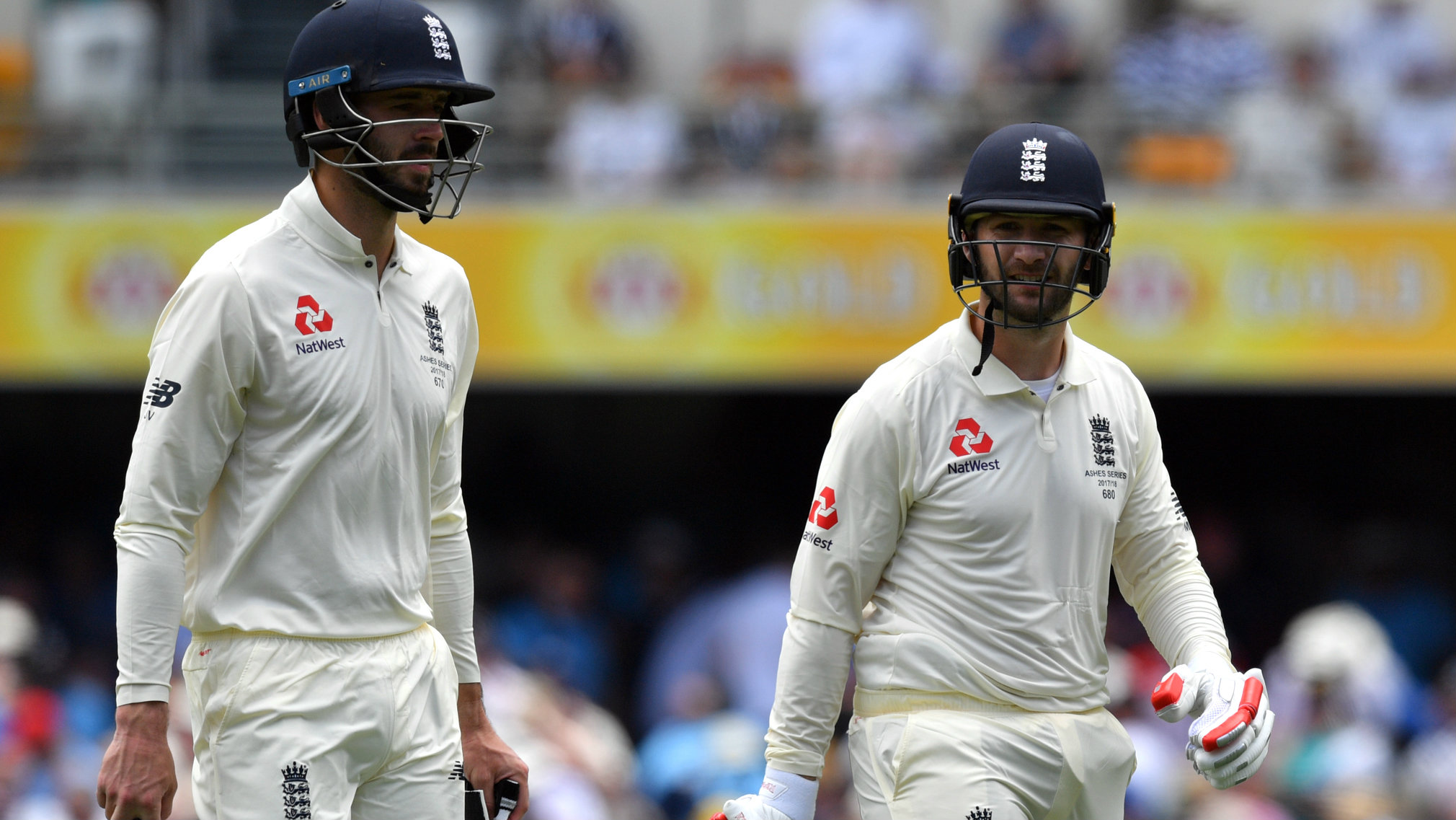 Not many teams have travelled well in recent years, but the loss in New Zealand, especially the 58-run rollover in the first Test in Auckland, have perhaps made England’s frailties even more glaring. And this has been in sharp contrast to their white-ball performances.

“Clearly there is a difference between the ODI and Test side,” conceded England coach Trevor Bayliss. “In the ODIs we’re trying to squeeze 15 or 16 players into the XI.”

“I think what they’ve all shown over this winter is that they are good players and they’ve scored some runs against quality opposition bowlers,” said Bayliss. “But what we need from them is to be doing it more often. They’re averaging high 20s, we need them to get that up and hopefully put another 20 on that.

“They work as hard as anyone I’ve seen, and the other side of that is who do we replace them with? I guess this is a call-out to the guys in county cricket, the first five or six matches of the county season are very important.

“We’ve got (Liam) Livingstone and the other one I’ll add in who’s impressed in the nets is Ben Foakes. He’s batting very well also. So there’s a couple of guys in this squad who can hopefully score runs and put a bit of pressure on and make the selectors’ job difficult, which is what we all want.” 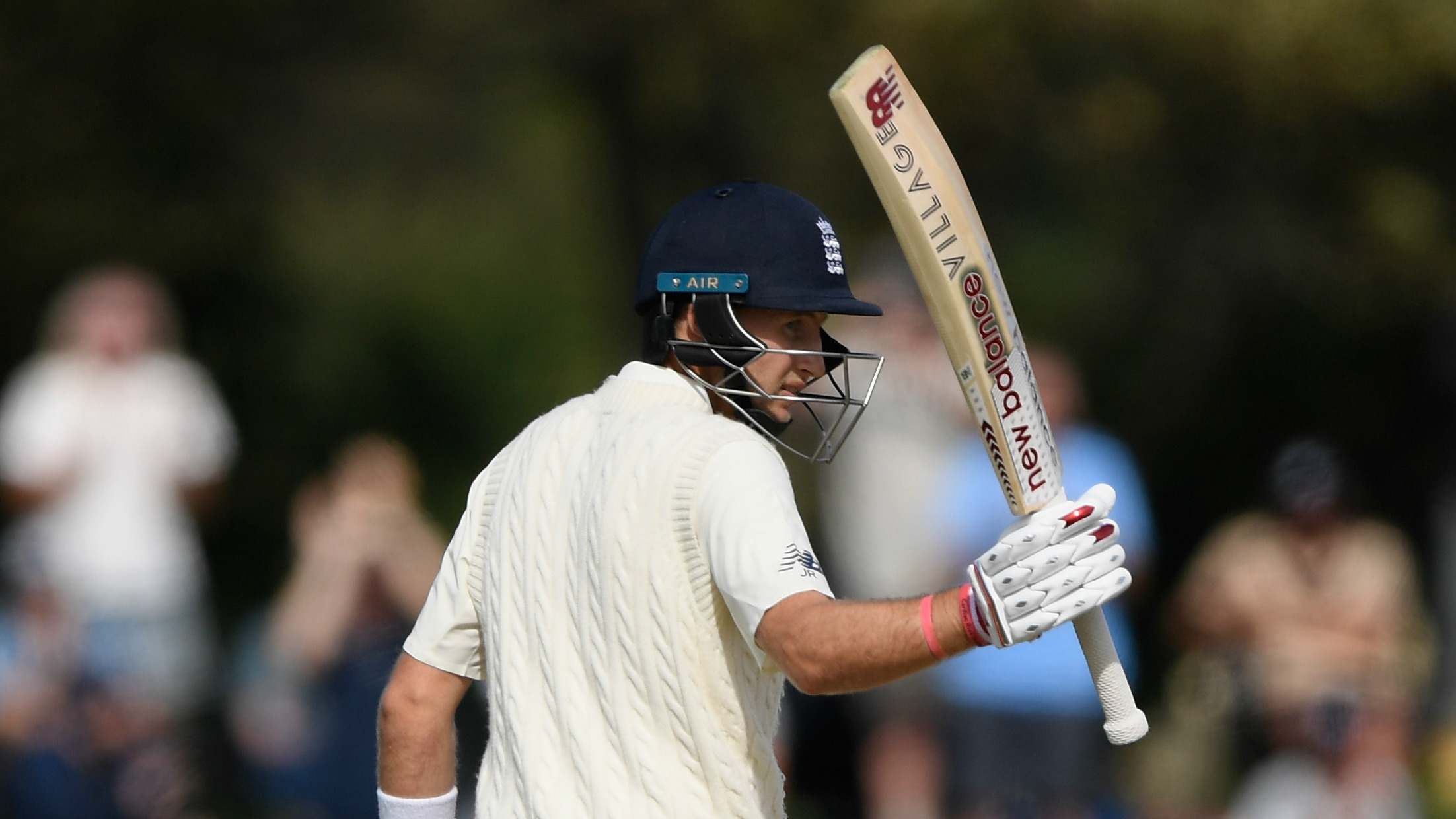 Perhaps an even bigger concern for England is Alastair Cook. Since the start of the series against West Indies in August 2017, he has crossed 40 only twice, and on both occasions gone on to score double-centuries. But that’s in 18 innings. In the other 16, he has gone past 30 only twice, and tallied just 23 runs in four innings in New Zealand, becoming the first man out on each occasion, all to Trent Boult.

“It would be dangerous to write off someone who’s scored 12,000 Test runs,” said Bayliss. “He’s desperately disappointed he hasn’t contributed more but speaking to him in the sheds he’s still got a hunger for the game. He still wants to do well and thinks he’s got a role to play.

“We need someone of his experience and hopefully it won’t be long before he’s back in the groove.” 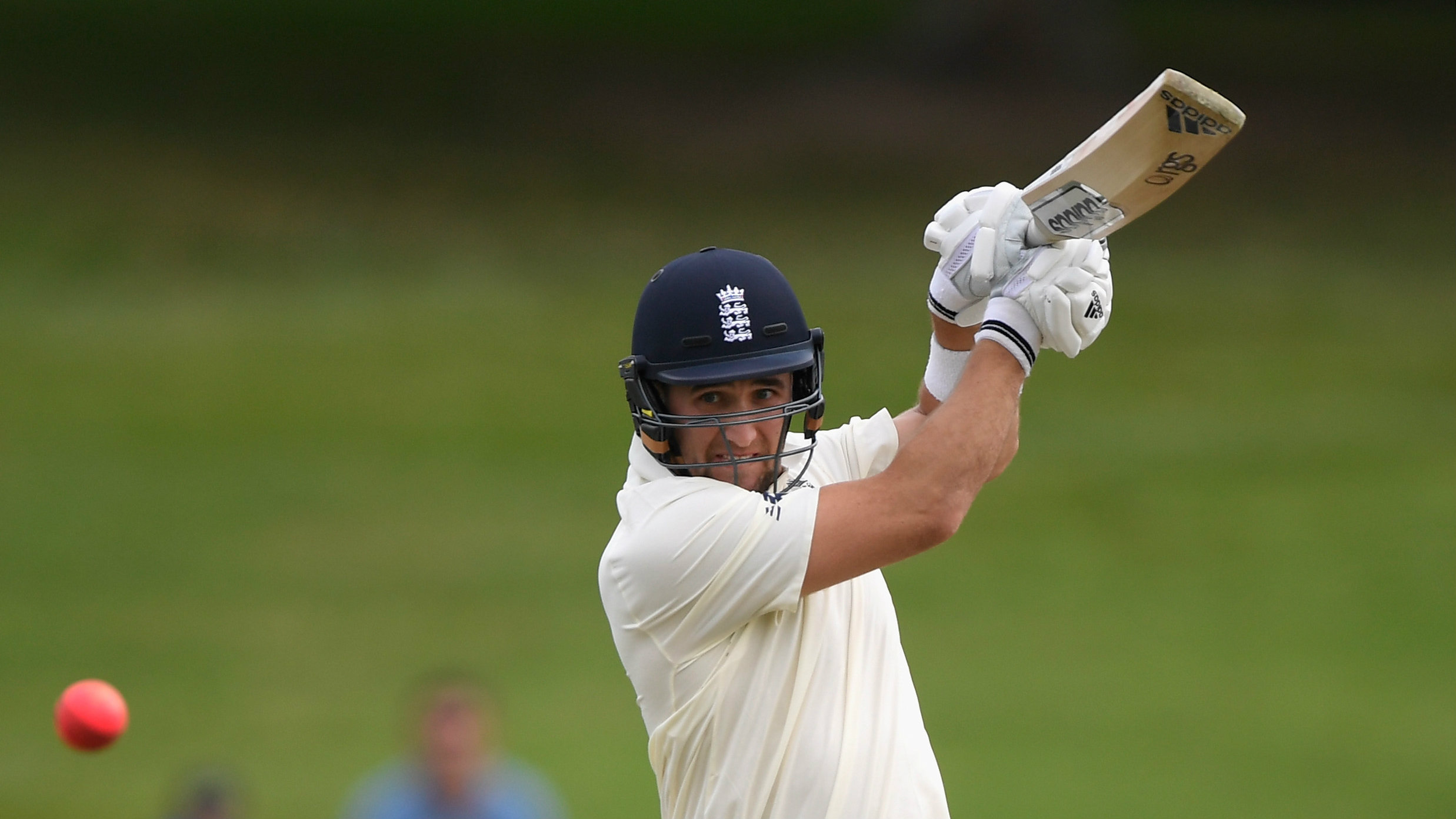 Liam Livingstone is among the batsmen waiting in the wings

Joe Root, meanwhile, has kept his average above 50 – 52.63 – but hasn’t gone on to play a big one since the first Test against West Indies at Edgbaston, when he scored 136. Not that he hasn’t been scoring, as nine half-centuries since then show, but he hasn’t quite been the world-beating batsman he is capable of being.

“There’s a fair bit of pressure on him to be the one who scores the runs and we need a few more runs from some of the other guys. I think that would take a little bit of the pressure off Joe,” said Bayliss. “When you get knocked over for 58 you’re concerned about it certainly.”

Related Story: Stokes will be made to wait for England return – Bayliss

The English Test squad will next be called upon in August when India go across. Familiar conditions should help their cause then, but the batsmen under scrutiny, as well as the likes of Livingstone and Foakes, might want to use the period between now and then to pile on the runs and push their cases harder.