With the 2018 edition of the Indian Premier League less than a week away, Rajasthan Royals have called up Heinrich Klaasen, the South African wicketkeeper and hard-hitting batsman, as the replacement for Steve Smith.

Smith, ruled out of the IPL once he was banned for a year by Cricket Australia for his role in the ball-tampering scandal in the Cape Town Test against South Africa, had earlier stepped down as the captain of the side. The team, champions in the inaugural edition of the IPL in 2008, then named Ajinkya Rahane as their new captain.

Like Smith, David Warner was also slapped with a one-year ban by Cricket Australia and was subsequently dropped by Sunrisers Hyderabad. He has been replaced by Alex Hales, the England opening batsman, while Kane Williamson has taken over as the new captain. 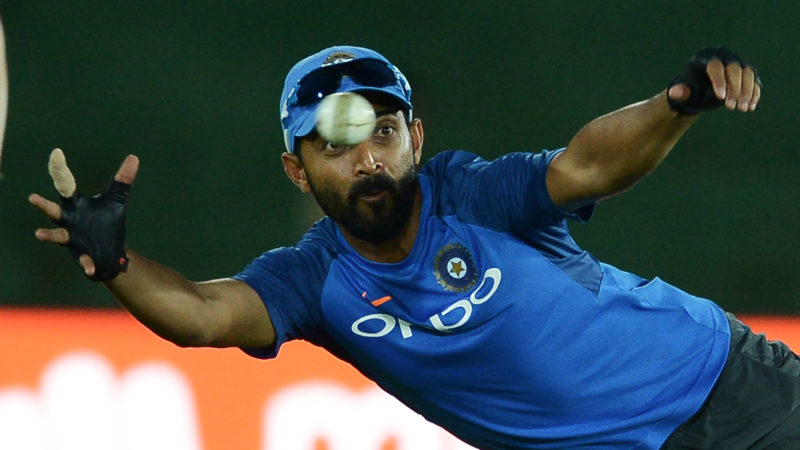 Klaasen, whose international career got off to a booming start against India at home earlier this year, has been picked up at his base price of Rs 50 lakh (approx. £55,000) by Rajasthan.

Getting a chance against India earlier this year once Quinton de Kock was ruled out, the 26-year-old Klaasen put on a series of excellent shows with the bat. India won the six-ODI series 5-1 and the three-T20I series 2-1, with Klaasen performing the lead role in both the matches South Africa won.

In the fourth ODI, a rain-affected affair, Klaasen’s unbeaten 27-ball 43 took South Africa over the line and in the second T20I, he smashed 69 in 30 balls with three fours and seven sixes to take his team to a six-wicket win. He was named the Player of the Match on both occasions.