After Mumbai Indians slipped to their fifth loss in six games in IPL 2018, Mahela Jayawardene, the coach, put the blame squarely on the batting unit, saying the batsmen weren’t using their heads.

Mumbai, the defending champions, have played six games in the competition so far and won just one of them. The latest reversal, against Sunrisers Hyderabad, was particularly disappointing, as they kept the target to just 119 but collapsed to 87 all out in 18.5 overs.

That left Mumbai, the only team to win the tournament three times, fighting for survival at seventh place on the eight-team table with eight games left to play in the group stage. 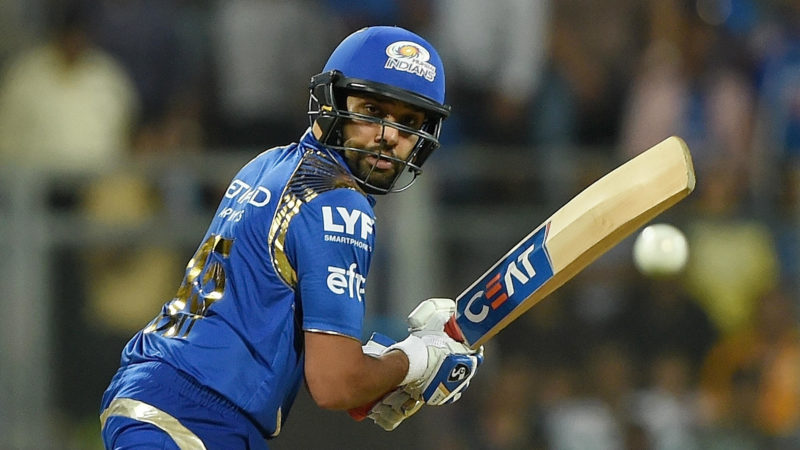 Mumbai Indians have now lost five of their six games

“We’ve put ourselves in this situation, there’s no one else to blame. Today I am disappointed. I think some of the matches we lost, we played good cricket. Could have gone either way, that’s T20 cricket. Today was very disappointing,” said a solemn Jayawardene.

“We just probably played the wicket thinking there might be demons out there. Nothing much, you just had to knock it around. Didn’t take any responsibility. That part quite disappointed me. No one took responsibility, which is quite sad.”

On the day, Suryakumar Yadav (34) at the top of the order and Krunal Pandya (24) from No.5 were the only batsmen to get into double-figures even as the bigger names flattered to deceive. 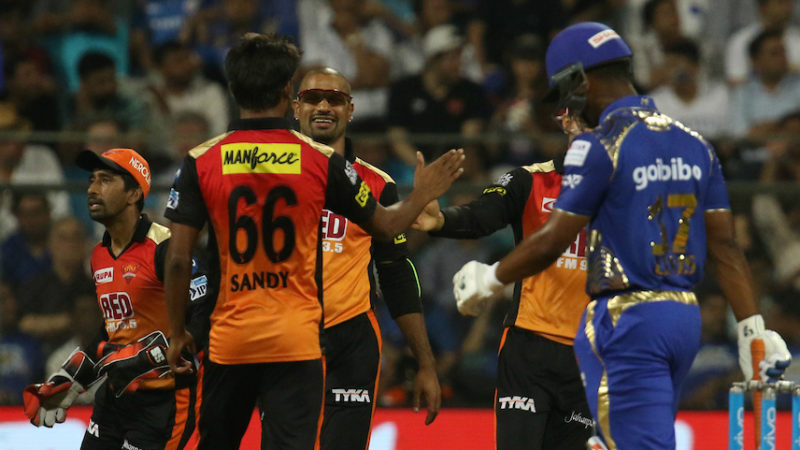 International cricketers like Evin Lewis (5), Rohit Sharma (2), Kieron Pollard (9) and Hardik Pandya (3) were particularly disappointing even as the impressive Siddarth Kaul (3-23) and Rashid Khan (2-11) did the bulk of the damage.

“Every year you can’t bat the same way,” said Jayawardene of the batsmen who fell going for their shots, like Hardik Pandya. “If people don’t evolve and improve, there’s no progress. Talent alone won’t get you … reading the game and thinking about the game, that’s the path.

“If people don’t evolve and improve, there’s no progress"

“Especially with lots of good international bowlers coming and doing various things, you have to evolve, otherwise you won’t be consistent. Tactic was that against Rashid we needed to knock it around, we didn’t have to take any risks. I don’t think we played with our heads today.”

The pitch at Mumbai’s Wankhede Stadium wasn’t the easiest to bat on, as was evident in the first innings too. But the Hyderabad batsmen took their time – Kane Williamson’s 29 came off 21 balls, and Yusuf Pathan took 33 balls for the same number of runs. 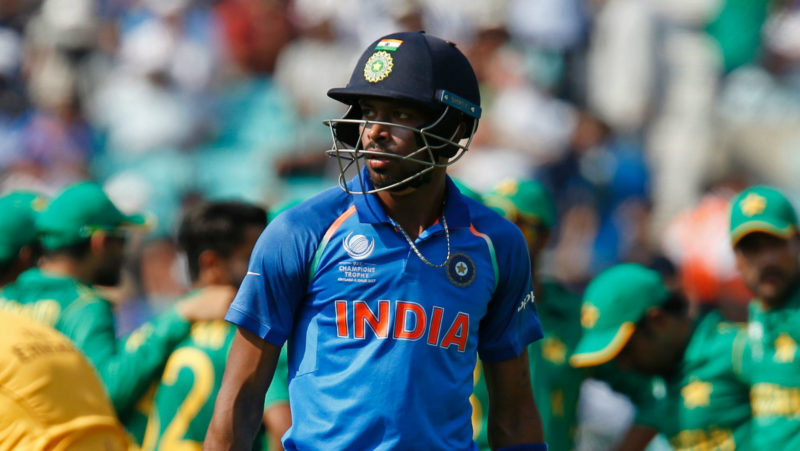 “It was a touch slow, not the usual wicket, which we knew when we bowled first. We knew that with the hardness of the ball, the first six overs will be a bit harder for us because it will grip a bit more, and they had a couple of guys who swing the ball. Against the off-spinner we batted really well, tactically. But after that what was needed was more sensible batting, which we didn’t get,” said Jayawardene.

“Even at the last bit, we were looking at six-seven runs an over. We should have taken it into the last four-five overs with a couple of recognised batsmen. Should have gotten through, which we didn’t do.”

Mumbai next play Chennai Super Kings, No.2 on the table, in Pune on Saturday, a match they must win to keep alive their hopes of making a late surge into the playoffs.