An all-round Chennai Super Kings handed Delhi Daredevils yet another defeat, by 13 runs, in their IPL 2018 clash on Monday, April 30.

Shane Watson’s belligerence at the top, a steady Faf du Plessis, yet another good knock from Ambati Rayudu and Mahendra Singh Dhoni’s heroics in the last six overs took Chennai to 211-4 in Pune. Delhi, who won big over Kolkata Knight Riders after Shreyas Iyer replaced Gautam Gambhir as the captain, managed 198-5 in reply. The win took Chennai to the top of the points table.

Watson provided Chennai with a solid start again, adding 102 runs with du Plessis (33 in 33), before becoming the third man out for a 40-ball 78. 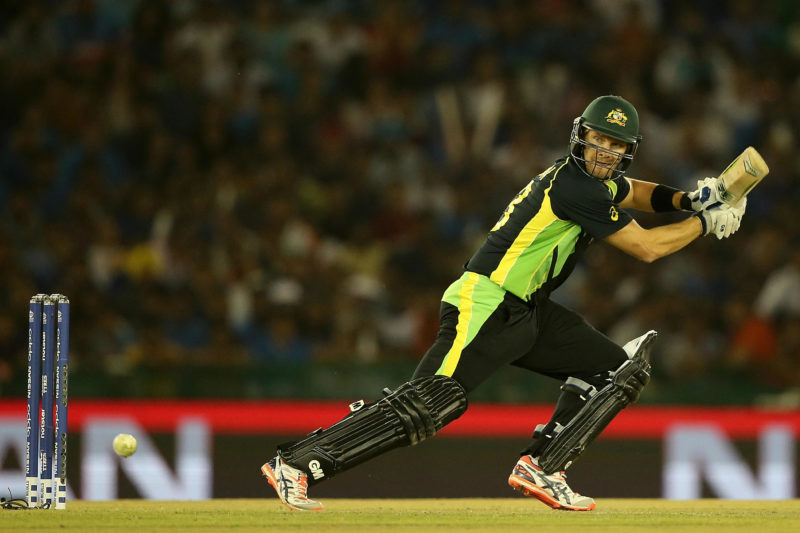 Shane Watson top-scored for Chennai with a 40-ball 78

“It’s nice to be able to play a couple of innings that I have in the IPL so far. It’ll be nice to be a little more consistent, missing out in three games, but to be able to play an innings like I have tonight, to able to help out team get to a good total, it is something I have been looking forward to,” said Watson, who now has 281 runs from eight innings, including a century.

Rishabh Pant’s fighting 79 and Vijay Shankar’s unbeaten 54 kept Delhi in the hunt but they fell short in the end.

Watson credited the leadership duo of Stephen Fleming, the coach, and Dhoni for helping the team remain calm in pressure situations. 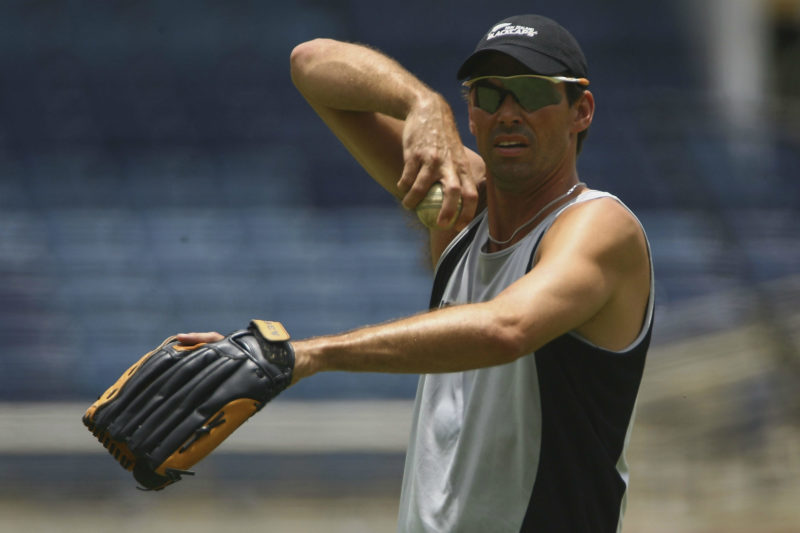 “It all comes from the leadership,” he said. “Stephen Fleming is as good a coach as has ever been around. And then, complemented by MS Dhoni, who is strategically incredibly good, and how they actually take the pressure off the whole group of players. But also what they were able to do in the auction, picking up high-quality, talented people with a serious desire to do well for CSK.”

"Watching MS, what he has done, from close quarters has been very special”

More praise was reserved for Dhoni, who scored an unbeaten 22-ball 51 on the night, with Watson saying, “He is an incredible player. To see him hit the balls on all types of wickets, (against) all types of bowlers … just so cool under pressure. When the run rate is going up, he just knows which bowlers he is lining up. He just stays so calm, it’s amazing how he stays so calm.

“What MS is doing at his age, he’s around my age and it spurs me on as well. There’s no reason why the best cricketers can’t still be around at this stage of our careers. Watching MS, what he has done, from close quarters has been very special.” 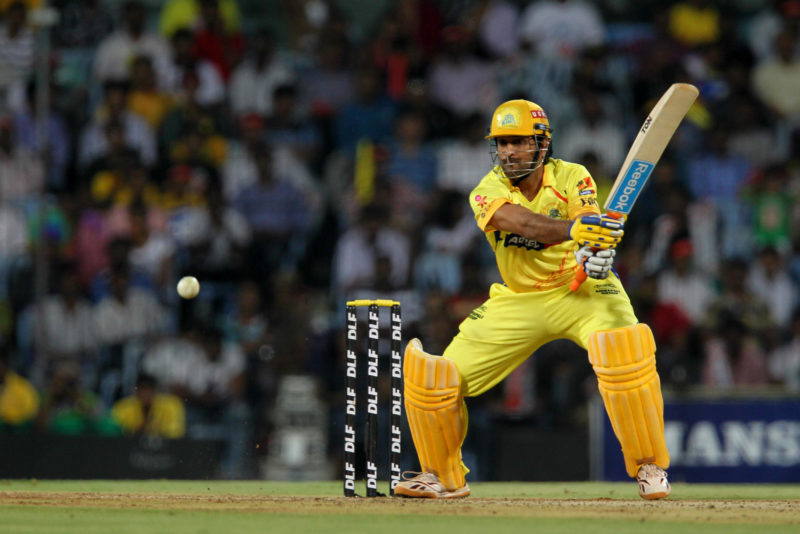 “When the run rate is going up, he just knows which bowlers he is lining up”

Watson felt Dhoni’s influence had rubbed off on everyone in the team, and all the Chennai’s players now have a serious desire to win games for their team.

“To have the privilege to play with MS and to see how much it means to him to play for CSK, that’s rubbed off on everyone. It means so much to him, as it does to everyone here. To see him bat as well as he is, he is obviously an incredible player, but this is as good as I’ve seen him hit the ball,” said Watson.

“Mostly it is the desire, about how much it means to MS, and that’s rubbed off on me for sure with to be able to play for CSK.

“We all have seen from the start how much it means to the guys who are here at the CSK before they got banned for two years. How much it meant to them to be able to come back and play in the IPL so that’s enough motivation to see those guys.”