Mark Taylor believes that Steve Smith can lead Australia again, and might even be a ‘better captain’ at the end of the suspension.

Smith is currently serving a 12-month ban for his role in the ball-tampering incident during Australia’s recent tour to South Africa. His ban ends before the ICC Cricket World Cup 2019, but he will not be able to take a leadership position with the team till at least March 2020.

Taylor, the former Australia captain and current Cricket Australia Director, however, backed Smith to take over captaincy duties at some point in the future again. 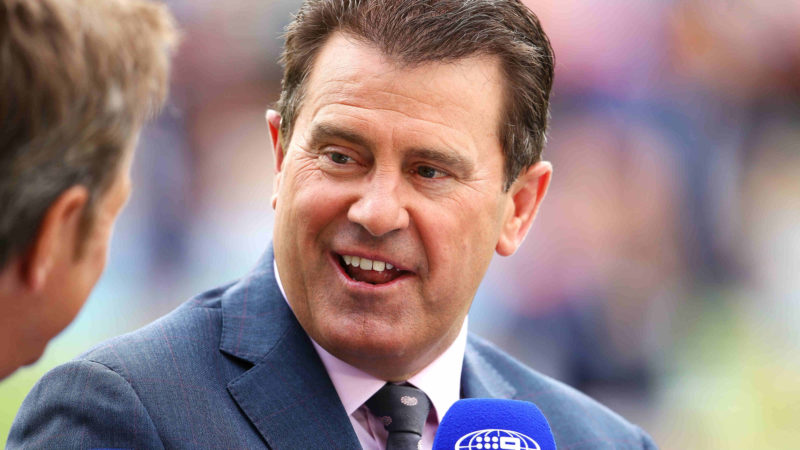 “I still think Steve Smith can captain Australia,” Taylor was quoted as saying by Nine Network’s Sports Sunday. “Steve Smith to me, and everyone wants to label people, is not a cheat. Steve Smith was guilty of negligence in my opinion. He saw something going on and he didn’t stamp it out. That’s a mistake of negligence.

“And to me that’s the biggest damage that’s happened over the past few months. I think if he ever does come back and captain Australia it will make him a better captain.”

Smith recently returned home after spending time abroad and took to social media saying that he was “humbled by the enormous amount of support” he had received in the interim and had “come to terms with everything and now it’s time to get back into it”.

He has also received support from Justin Langer, the new coach of Australia, who said that he would welcome back Smith as well as David Warner and Cameron Bancroft, the other suspended cricketers, into the national team if they “are willing to meet the standards of the Australian cricket team”.