After Steve Smith and Cameron Bancroft, David Warner has also accepted the sanctions imposed on him by Cricket Australia (CA) for his involvement in the ball-tampering controversy during the third Test against South Africa in Cape Town.

On Thursday, Warner announced that he would not be challenging the sanctions – a 12-month ban from domestic and international cricket and a lifelong bar from being in a leadership position in the Australian national team.

Like Smith and Bancroft, Warner tweeted his decision: “I have today let Cricket Australia know that I fully accept the sanctions imposed on me. I am truly sorry for my actions and will now do everything I can to be a better person, teammate and role model.”

I have today let Cricket Australia know that I fully accept the sanctions imposed on me. I am truly sorry for my actions and will now do everything I can to be a better person, teammate and role model.

Bancroft was caught on TV cameras trying to alter the condition of the ball using a yellow-coloured object during the second session on day three of the Cape Town Test. After the day’s play, Smith and Bancroft admitted to having used a tape on the ball, but the object was later found to be sandpaper.

CA carried out their own investigation into the matter and subsequently stood down Smith and Warner, who was found to have developed the plan, for the final Test of the series in Johannesburg, which Australia lost to go 3-1 down in the series.

The decision to ban Smith and Warner, the captain and vice-captain of the team at the time, for 12 months and Bancroft for nine months came soon after.

The developments over the last two days mean that the three cricketers will not play representative cricket in or for Australia at least until the end of the year. The three can, however, play premier cricket and contest in domestic leagues outside Australia subject to a no-objection certificate granted by CA. 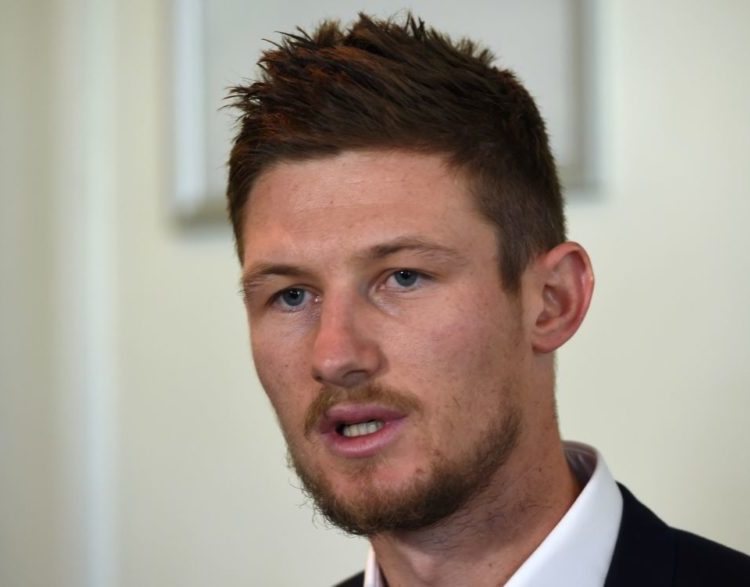 Last week, in a press conference in Sydney, Warner said that he had resigned himself to the fact he might never play for Australia again.

“To the fans and the lovers of the game who have supported and inspired me on my journey as a cricketer, I want to sincerely apologise for betraying your trust in me,” Warner said. “I have let you down badly. I hope in time I can find a way to repay you for all you’ve given me and possibly earn your respect again.

“There’s a tiny ray of hope that I may one day be given the privilege of playing for my country again but I’m resigned to the fact that that may never happen again.”